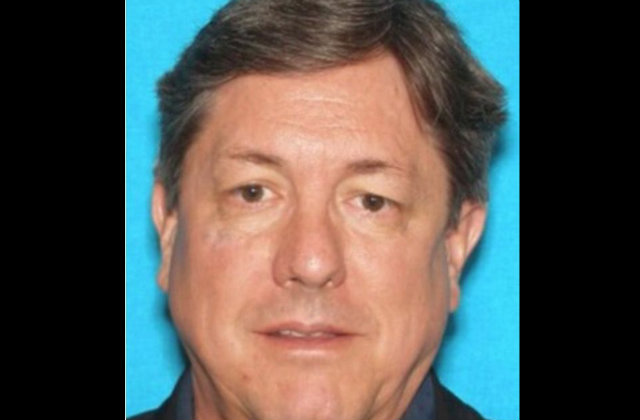 SALT LAKE CITY (AP) — Polygamous sect leader Lyle Jeffs was captured Wednesday night in South Dakota after being on the run for nearly a year after escaping from home confinement in Utah pending trial on food stamp fraud charges.

The FBI announced the capture Thursday morning with a Tweet: “#ARRESTED: FLDS leader Lyle Jeffs in custody after nearly a year on the lam.”

FBI spokeswoman Sandra Barker confirmed the arrest and said more details would be provided later in the day.

The group, known as the Fundamentalist Church of Jesus Christ of Latter Day Saints, is based in a small community on the Utah-Arizona border, but it also has a small compound in far west South Dakota.

Authorities had been looking for Jeffs since June of 2016 when he slipped out of his GPS ankle monitor and fled from a Salt Lake City house where he was on supervised home release. Jeffs and 10 others from the sect were charged with fraud and money laundering in a multimillion dollar food stamp fraud scheme.

The FBI had issued a $50,000 reward and a wanted poster with bold red lettering saying Jeffs should be considered armed and dangerous. It was issued a decade after his brother Warren Jeffs was featured on a similar poster. Warren Jeffs is now serving a life sentence in a Texas prison.

Lyle Jeffs was the last of the defendants in the food stamp fraud case still behind bars when U.S. District Judge Ted Stewart reversed his earlier decision and granted Jeffs his release on June 9. Prosecutors opposed that move, arguing Jeffs was a flight risk.

Lyle Jeffs must now face the pending charges in federal court in Utah.

While he was a fugitive, nine of the 10 other people charged in the high-profile bust in February 2016 took plea deals while one person had his charges dismissed.

Prosecutors accused Jeffs and other sect leaders of instructing followers to buy items with their food stamp cards and give them to a church warehouse where leaders decided how to distribute products to followers. They say food stamps were also cashed at sect-owned stores without the users getting anything in return. The money was then diverted to front companies and used to pay thousands for a tractor, truck and other items, prosecutors say.

The defendants said they were just sharing food as part of their communal living practices.

Members of the sect believe polygamy brings exaltation in heaven. The group is an offshoot of mainstream Mormonism, which disavowed polygamy more than 100 years ago.