Patriots Owner Who Supported Trump Fires Back at ‘SOB’ Speech 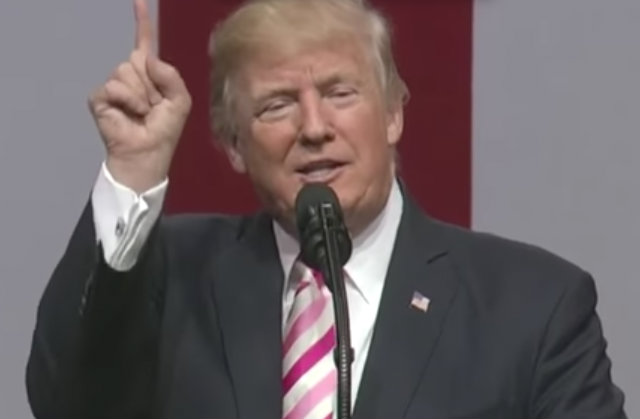 Robert Kraft, owner of the New England Patriots, released a statement Sunday telling President Donald Trump that no, he’s not going to fire people who kneel during the national anthem.

“I am deeply disappointed by the the tone of the comment made by the president on Friday,” he wrote, later adding “Our players are intelligent, thoughtful and care deeply about our community and I support their right to peacefully affect social change and raise awareness in a manner that they feel is most impactful.”

Trump appeared at a campaign rally Friday in Alabama for Senator Luther Strange, who is running in a special election to replace former Sen. Jeff Sessions.

“Wouldn’t you love to see one of these NFL owners, when somebody disrespects our flag, to say, ‘Get that son of a bitch off the field right now. Out. He’s fired. He’s fired!’” Trump said, suggesting that at least one owner, many of whom are his friends, would soon do it.

Kraft and Trump have been friends for years. The Patriots owner donated $1 million to help pay for the president’s Jan. 20 inauguration.

Some athletes in multiple sports, especially football, have been kneeling during the national anthem, usually in protest of police brutality against communities of color. Former San Francisco 49ers quarterback Colin Kaepernick was the first to do this. Critics have interpreted the practice as being disrespectful toward U.S. military service members and veterans.