Officer in Freddie Gray Case to Go Before Disciplinary Board 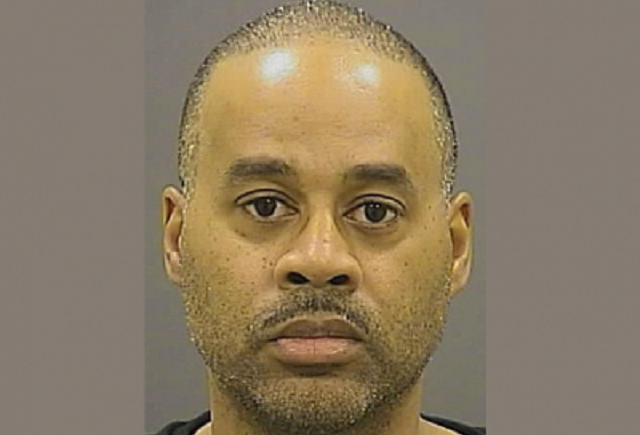 BALTIMORE (AP) — A Baltimore policeman going before a disciplinary board was once described by prosecutors as the officer most responsible for the death in custody of Freddie Gray, a black man whose spinal cord was severed inside a police van.

Caesar Goodson was the driver of the police van in which Gray was critically injured in April 2015, touching off protests and rioting. Goodson was acquitted of murder and other charges last year. He is scheduled to face an administrative trial board Monday.

Two members of the Baltimore Police Department and one outside chair will consider whether Goodson violated department policies and procedures. Then they’ll decide whether the officer should be disciplined and what the punishment will be. The hearing is expected to last up to five days.