Obamacare Rates To Jump 27% Next Year In Michigan Alone 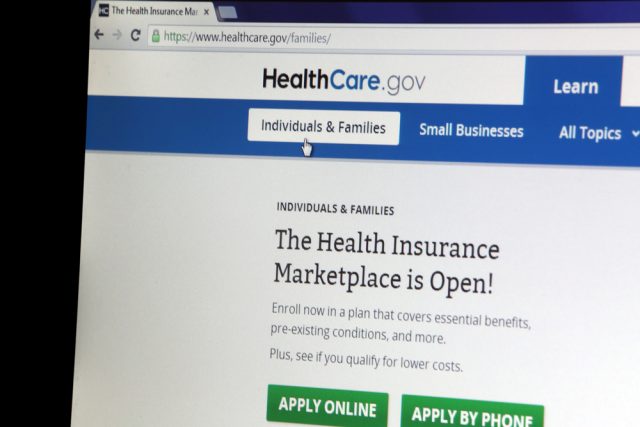 Insurance companies cited three major reasons for the requested-and-received rate increases. First, they claimed that health care costs are rising, in large part because of the price of speciality drugs. Blue Cross Blue Shield of Michigan claims that such drug prices can cost as high as $54,000 per person per year.

Another reason for the massive spike in prices is the Trump administration’s decision to stop providing insurance companies with cost-sharing reduction subsidies. Those subsidies–long derided by critics as a form of corporate welfare–were given out to insurance companies who offered Obamacare exchange plans with low deductibles and co-pays to people with income up to 250% of the poverty line–which equates to income of up to $30,150 for a single individual or $60,500 for a family of four.

Residents in small group plans can expect to be set back a bit as well, such plans are scheduled for an average 4% increase to current insurance rates. And, while rate increases vary state-to-state, nationally, Obamacare’s most popular plans–so-called silver plans–are set to increase by an average of 34 percent next year.

Director of the Michigan Department of Insurance and Financial Services, Patrick McPharlin, said in a statement:

Rates are increasing across all plan levels. It is important to shop and find the plan that best fits you and your family.

All the new rates are set to go into effect on November 1 when Obamacare’s open enrollment period begins.