Mourners Gather for Funeral of Black Victim of Sword Slaying 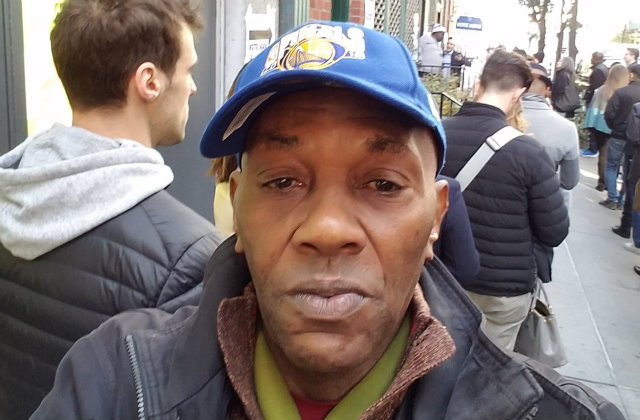 NEW YORK (AP) — Mayor Bill de Blasio says a black man who was stabbed to death by a sword-wielding man in New York City should be a symbol of the fight against racism.

The mayor spoke Saturday at the funeral for Timothy Caughman.

The 66-year-old Caughman was alone and collecting bottles for recycling last month when he was attacked from behind with a sword. He staggered into a police station and later died at a hospital.

Authorities say his assailant, James Harris Jackson, is a white supremacist who took a bus last month to New York to target black men. The Army veteran is being held without bail on charges of murder as a hate crime.

His lawyer has said if the allegations hold up, he will need to address “obvious psychological issues.”