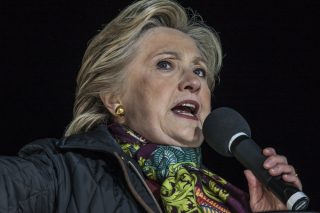 UPDATE 2:39 p.m: Democratic Elector David Bright did vote for Bernie Sanders, but there was a re-vote and the voted that time went for Hillary Clinton.

For the last few weeks, we’ve been hearing about the growing effort to get GOP Electors to flip on Donald Trump. We haven’t heard much from the Democratic Electors, as most people assumed that in states where she won, their votes would go handily to Hillary Clinton. But there is at least one Democratic delegate who plans to shake things up today.

Maine Democratic Elector -at-Large David Bright told LawNewz.com that he intends to vote for Bernie Sanders instead of Hillary Clinton to recognize the efforts of the young voters, who helped to defeat Clinton in Maine’s presidential caucuses. He also acknowledges that he’s breaking Maine law in order to do so.

“Let these young voters see that somebody was listening to them, we do appreciate you, you might feel like your vote was not respected. The Democratic Party needs you, America needs you,” Bright told us, “If I can get some of these voters to come back to be involved.”

On Bright’s campaign website, he told supporters that “I will vote for Bernie on the first ballot, the second ballot, the 10th ballot, and the 100th ballot if that’s what it takes.” 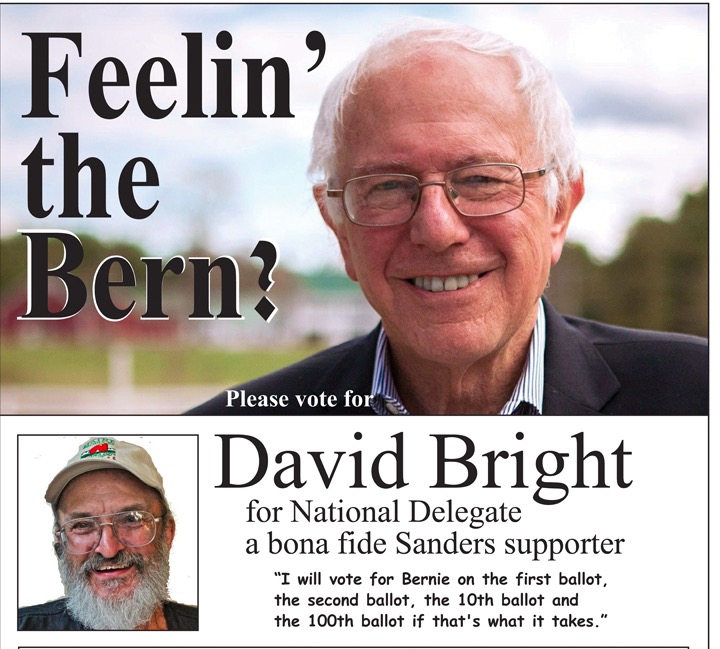 According to our legal guide, Maine law (21-A MRS §805) provides “presidential electors at large shall cast their ballots for the presidential and vice-presidential candidates who received the largest number of votes in the State.” In Bright’s case that would be Clinton.  LawNewz.com spoke to a spokesperson from the Maine Secretary of State’s Office who says they are conferring with the Attorney General to try to determine what to do about Bright’s promised vote.  Maine law does not specify a punishment for electors who go against the popular vote. The Electors in Maine meet at 2 p.m. EST.