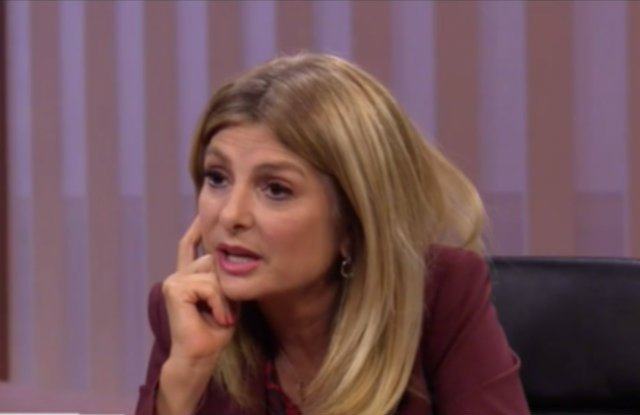 Attorney Lisa Bloom on Saturday said she will no longer work with movie mogul Harvey Weinstein.

I have resigned as an advisor to Harvey Weinstein.
My understanding is that Mr. Weinstein and his board are moving toward an agreement.

On Thursday, a New York Times report said that Weinstein has almost three decades of history sexually harassing women. Bloom, who described herself as his adviser, said she was teaching him about combating inappropriate workplace behavior. Nonetheless, Weinstein denies the Times allegations against him, though he said he is going to get therapy for unspecified issues.

Bloom’s involvement in this case is surprising since she has made a name representing women with sexual harassment claims. It has gotten her some criticism.  This hard-nosed attorney played a public role in former Fox News host Bill O’Reilly losing his job with the network after the Times did another report saying that O’Reilly and Fox settled with five women over sexual harassment allegations.

Bloom and Weinstein had a preexisting working relationship after the mogul got the rights to Bloom’s book for a docuseries.