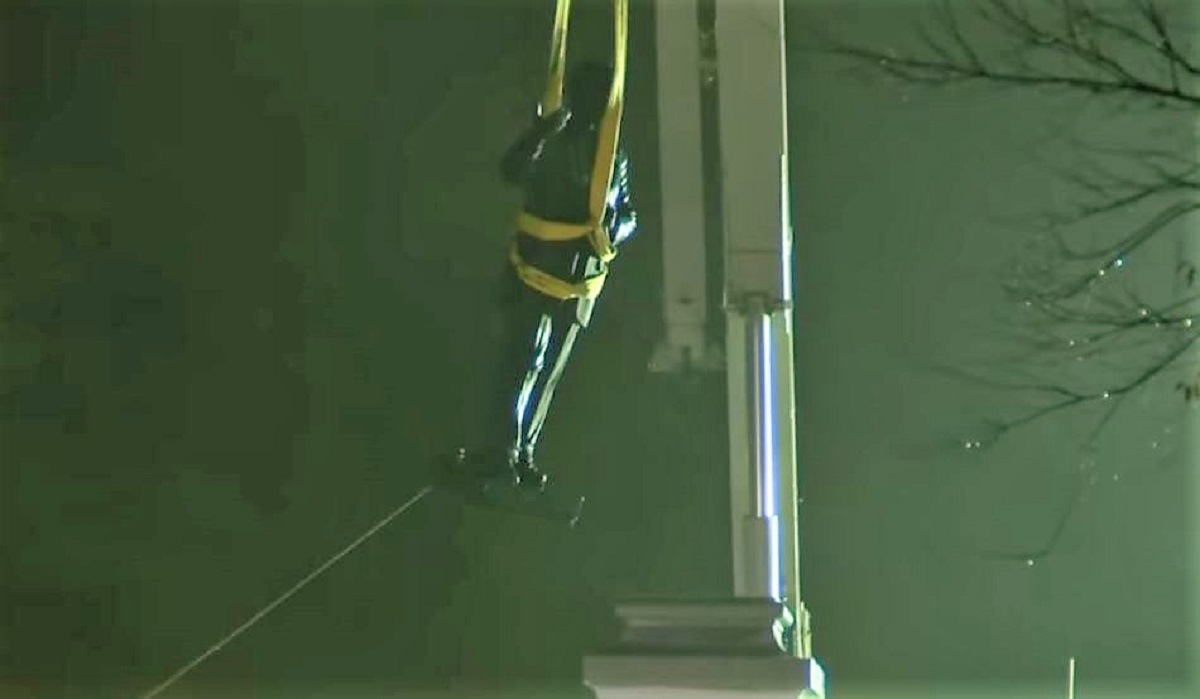 State officials in the Tennessee House are still upset that the city of Memphis removed Confederate statues in late 2017. So much so, in fact, that they voted to pull $250,000 from the city as punishment, the Associated Press reported.

It happened Tuesday when state representatives added an amendment to the House appropriations bill that stripped Memphis of the funds, which were supposed to go towards next year’s bicentennial celebration. The bill, with the amendment, passed.

The statues, one of KKK leader and Confederate General Nathan Bedford Forrest, and one of Confederate President Jefferson Davis, were removed at night in December. State law forbids government bodies from removing such memorials, so the city created a loophole by selling them to a non-profit organization who then took them down.

Republican Rep. Andy Holt supported taking money away from the city, his only disappointment being that it wasn’t more severe.

“Today is a demonstration that bad actions have bad consequences, and my only regret about this is it’s not in the tune of millions of dollars,” Holt said.

Meanwhile, Memphis Rep. Antonio Parkinson (D) was livid and called out the Republican majority that supported the measure.  Parkinson expressed dismay at how his colleagues in the House viewed Forrest “as if he was God,” while he and other black citizens feel quite the opposite.

“You remove money from a city because we removed your God from our grounds,” Parkinson said.