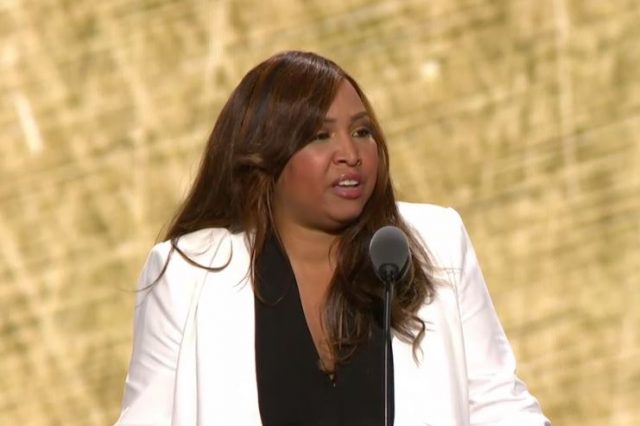 President Donald Trump has selected his family’s event planner to head part of the Department of Housing and Urban Development. Lynne Patton, who has been a liaison for HUD for the past few months, will now lead HUD’s Region II, overseeing federal housing programs in New York and New Jersey. Patton, a liaison for the Trump campaign, doesn’t have any prior political leadership experience, but perhaps more confusing is her claimed educational background.

Patton, whose longstanding ties to the Trump family include event planning for the Trump Organization and the Eric Trump Foundation, claims on what appears to be her LinkedIn profile that she attended Quinnipiac University School of Law from 1998-2000. The school’s registrar, however, claims otherwise, telling the New York Daily News that she attended the school for just two semesters. Underneath the Quinnipiac listing, Patton’s profile says J.D. (N/A), which is confusing, but appears to acknowledge that she did not earn the degree that she was pursuing. Still, listing a period of multiple years for her attendance doesn’t jibe with the school’s claim. Patton also lists Yale University under her education section, but does not say what degree, if any, she pursued there, or when she attended.

In addition to working for the Trump Organization and Eric Trump Foundation, Patton worked as a liaison for the Trump campaign as well.

Patton is expected to assume her new role with HUD as of July 5.