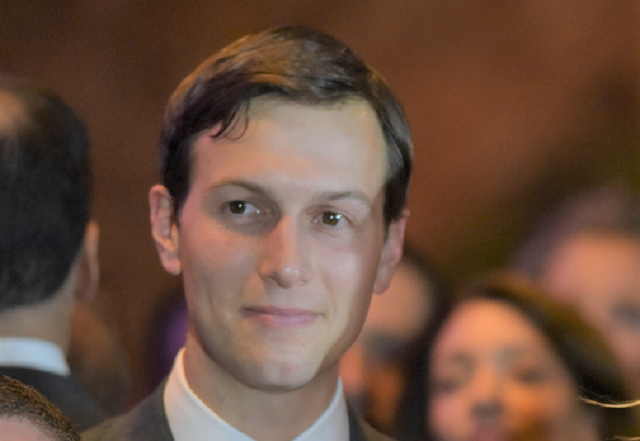 President Donald Trump has been trying his darndest to get Obamacare repealed, but he’s been facing opposition from all sides: Democrats, some Republicans, and, as it turns out, from his own son-in-law’s family. Oscar Health Insurance, which popped up under Obamacare and benefited greatly from the insurance marketplace, co-founded by Joshua Kushner (Jared’s brother). Not surprisingly, the company hired lobbyists to combat efforts to repeal Obamacare. More surprisingly, Jared Kushner owned part of the company at the time.

Jared had a stake in Thrive Capital, according to his financial disclosure form, giving him a partial ownership of Mulberry Health, Oscar’s parent company. Jared and Joshua are the main partners in Thrive. Less than a month before President Trump took office, Mulberry hired lobbyists to fight for Obamacare’s survival. Less than a week before Trump’s inauguration, Kushner applied for a certificate of divestiture to pull his interest in Thrive.

Despite divesting from the company, however, Kushner still maintained opposition to Obamacare’s repeal. according to a report by Talking Points Memo. Sources told the outlet that Kushner had vocally expressed concern over the repeal, and that at a meeting in the spring, Kushner spoke out against a GOP replacement plan.

Interestingly enough, with the fate of Obamacare in doubt, many health insurance companies are decreasing their offerings. Oscar, on the other hand, announced plans to expand to new territories next year.