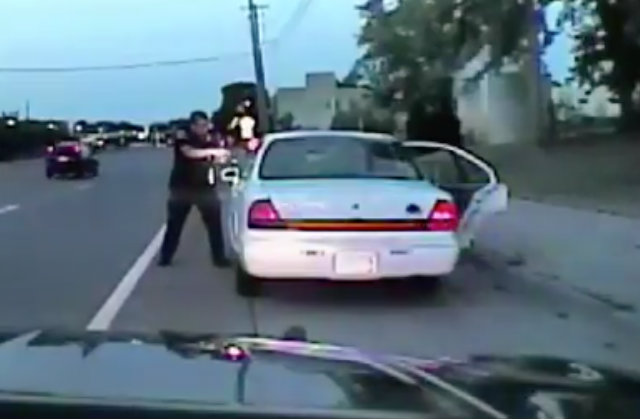 In June, a Minnesota jury found former police officer Jeronimo Yanez not guilty of murder, after he shot and killed motorist Philando Castile. Yanez claimed that he acted in self-defense when Castile, who had said he had a gun, appeared to be reaching for a weapon, disobeying orders not to move his hands. A weapon was recovered from Castile’s pocket, but he had a permit to carry it. There was a public outcry after the verdict, but Judge William H. Leary III expressed his support for the jury in a recent letter.

“I write to re-assure you that you faithfully fulfilled the difficult task you were asked to undertake,” Judge Leary wrote, according to the Minnesota Star-Tribune. He said that those who have criticized them showed “a failure to understand what you were asked to do.”

Protesters filled the streets of St. Paul after Yanez’s acquittal, resulting in a standoff with police and more than a dozen arrests. Still, Judge Leary encouraged the jurors for doing their jobs properly.

“As we discussed when we met shortly after the verdict, I cannot convey my own opinions as to guilt or acquittal, but your verdict was fully supported by a fair interpretation of the evidence and the law you were obligated to apply.”