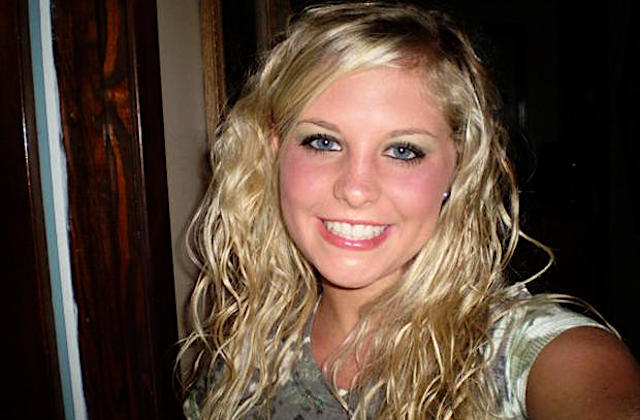 The second defendant prosecuted in the murder of Tennessee nursing student Holly Bobo has not reached a plea deal.

The judge, Creed McGinley, had previously threatened to place a deadline on possible plea agreements in the state’s case against Dylan Adams. McGinley said he wanted the parties to have an agreement by 2 p.m. Thursday of last week, and if they didn’t, he would start setting deadlines.  Earlier this morning , he said there was “no progress” toward a plea. McGinley said the case had gone on long enough for a number of people, including the family of the victim, and that was why he expected movement. He also said he didn’t want anyone to compromise their positions by making a deal.

Dylan’s brother, Zach Adams, had previously been convicted in what prosecutors alleged was the kidnapping, rape, and murder of Bobo. The original case was based largely on the testimony of Jason Autry, who admitted to taking part in the crime. The state’s former lead investigator, Terry Dicus, claims Autry lied on the stand, but the court refused to consider an affidavit Dicus submitted which questioned the reliability of Autry’s testimony. Dicus was pulled off the case because his bosses thought he was myopically looking at the wrong suspects.

Bobo disappeared in 2011. After what is described as the largest criminal investigation in Tennessee history, arrests were finally made in 2014. Items which the state claimed were evidence in the case continued to turn up until