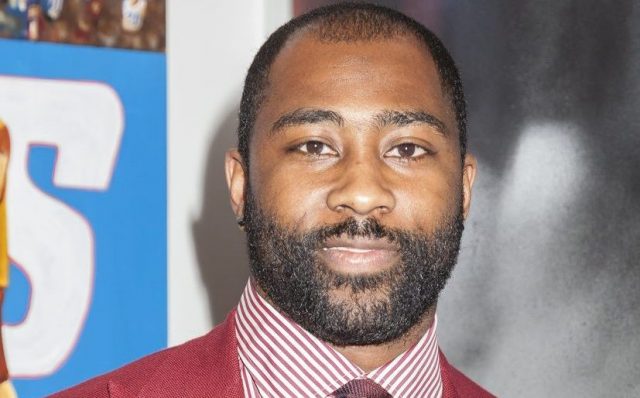 A Pittsburgh judge dismissed all charges against professional football star Darrelle Revis at a hearing on Wednesday, NFL.com reported. Revis had been accused of beating up two men early in the morning on February 12, and charged with felony assault, robbery, and terroristic threats.

After the hearing, Revis’ attorney, Robert Del Greco Jr. , told the media, “There is no reason these charges should have been brought.” Ultimately, the judge agreed.

Revis played for the New York Jets last season, but the team chose not to re-sign him in the off-season, making him a free agent.