If Chris Wray Becomes FBI Director He Will Take a 98% Pay Cut! 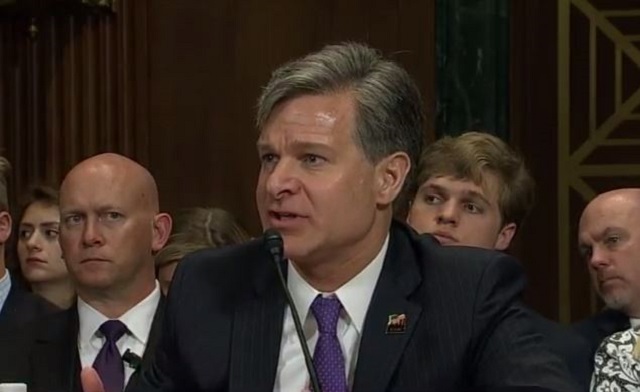 Christopher Wray, the nominee for FBI Director, must really want the job. He certainly isn’t doing it for the money, considering that if he is confirmed for the position, he’ll be taking a pay cut of, well, nearly 100%.

Wray is a partner at King & Spalding, one of the top firms in the country, and has been since 2005. According to his financial disclosure forms, that gig brought him a cool $9,241,463 … per year.

Compare that to the government salary of the FBI Director. According to the U.S. Office of Personnel Management, former director James Comey made $185,000 last year. Not too shabby compared to most folks, but almost nothing compared to Wray’s haul. If Wray’s paycheck is the same as Comey’s, that will be a decrease of 97.99 percent from what he’s used to.

Cue the golden violins for Mr. Wray, but as we all know, crime doesn’t pay. Well, at least not as much as BigLaw.