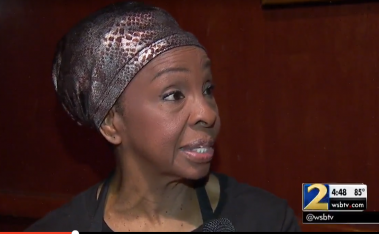 Gladys Knight’s Chicken and Waffles restaurants located around Atlanta have been raided by agents with the Georgia Department of Revenue, according to local news reports.

According to WSB-TV, the restaurant chain that carries the name of the seven-time Grammy Award winning Gladys Knight is actually operated by her son, Shanga Hankerson.

The news station reports the investigation that is focused on the alleged theft of over $1 million.

The Atlanta area restaurants are currently closed as a result of raids, but may open up again as soon as Thursday.

WSB-TV’s Jovita Moore reports that she spoke with Knight recently after news broke that her restaurants failed health inspections.

We just talked with Gladys Knight a few weeks ago about her restaurant failing its’ health inspection. Today, her…

Knight is reportedly not at a focus of the investigation.