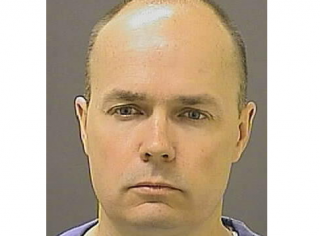 While Officer Caesar Goodson awaits his murder trial for the death of Freddie Gray, set to begin on Thursday, his colleague, Lt. Brian Rice, is suing city officials, the Associated Press reported. According to a lawsuit that was unsealed on Monday, Rice is suing Balitmore State’s Attorney Marilyn Mosby and the sheriff’s office’s Major Sam Cogen for defamation of character, false imprisonment, and violation of rights.

The lawsuit specifically refers to comments Mosby made on May 1 regarding the knife that officers found on Gray at the time of his arrest. Mosby said Gray’s knife was a legal one, while officers maintained it was not.

Sgt. Alicia White and Officer William Porter have also filed a defamation case against Mosby and Cogen, also referring to Mosby’s comments at a May 1 news conference. Porter’s criminal trial ended in a hung jury, and he is now awaiting a new trial.