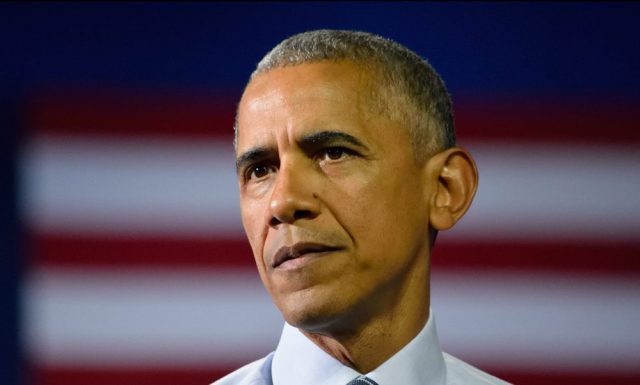 Former Obama administration employees have banded together in an effort to keep President Donald Trump‘s government in line, with a new organization that seeks to expose improper acts and sue when necessary. The group, called United to Protect Democracy, says on their website that they “will monitor, investigate, report on, organize and litigate against any action taken by the Executive Branch that could erode the rules, practices and freedoms that underpin our ability as a self-governing people to hold our leaders accountable.”

The organization is led by former White House associate counsel Ian Bassin, who told Politico that he and others with experience working in the federal government are well-equipped to face the challenges they anticipate from President Trump’s administration. He worries that Trump may try to push the boundaries of executive power, and aims to reinforce the limits put in place by the Constitution. “As people who had the privilege of serving at the highest level of our government, we understand those guardrails, where people might come up against them and what the tools are that we have as private citizens to hold our government accountable,” Bassin said.

United to Protect Democracy has hit the ground running, already raising $1.5 million and filing 50 Freedom of Information Act requests regarding administration activities that Bassin fears exhibit authoritarian tendencies by the President. “When people hear concerns about democracies declining into authoritarianism, they expect that moment to come in a singular thunderclap where everyone can see that this is the time,” Bassin said. “In reality, often times, democracies decline over a period of years that happen through a series of much smaller steps.” By detecting those small steps, if they are occurring, Bassin is preparing for what he calls the “worst-case scenario.”

To that end, the group also hopes that current government employees will turn to them should they feel the need to expose ethics violations. White House Press Secretary Sean Spicer, however, told Politico in response to the organization’s formation, “This administration has raised the level of ethics training and oversight to a new level compared to the practices of the previous administration.”