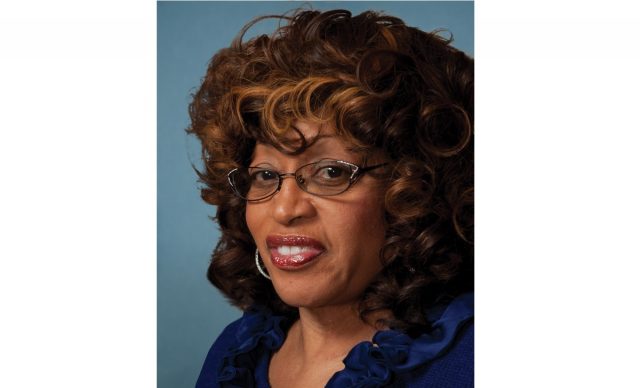 JACKSONVILLE, Fla. (AP) — Former U.S. Rep. Corrine Brown was found guilty on Thursday of taking money from a charity that was purported to be giving scholarships to poor students.

The jury’s verdict came after prosecutors put on a detailed criminal case that outlined a pattern of fraud by Brown, 70, that included using hundreds of thousands of dollars from the One Door for Education Foundation for lavish parties, trips and shopping excursions. She was convicted of 18 of the 22 charges against her, including lying on her taxes and her congressional financial disclosure forms.

She watched the judge read each verdict with no visible reaction.

Brown, a Democrat who represented the Florida district that included Jacksonville since 1993, had pleaded not guilty to all of the charges, including fraud. She lost re-election last fall after her indictment.

Brown’s former chief of staff, Elias “Ronnie” Simmons, and the charity’s president pleaded guilty after their federal indictments for misusing the charity’s funds, and testified against Brown.

Federal prosecutors said Brown and her associates used a charity called One Door for Education to bring in more than $800,000 between 2012 and 2016. Brown’s indictment said the Virginia-based One Door only gave out one scholarship for $1,200 to an unidentified person in Florida.

Brown testified in her own defense, saying she was left in the dark about the goings-on with One Door’s money, and blamed the theft on Simmons.

Brown said she left those details to Simmons and other hired staffers, and said she should have paid more attention to her personal and professional finances.