Even Martin Shkreli’s Own Lawyer Wants to ‘Punch Him in the Face’ | Law News
$promoSlice() doesn't exist! 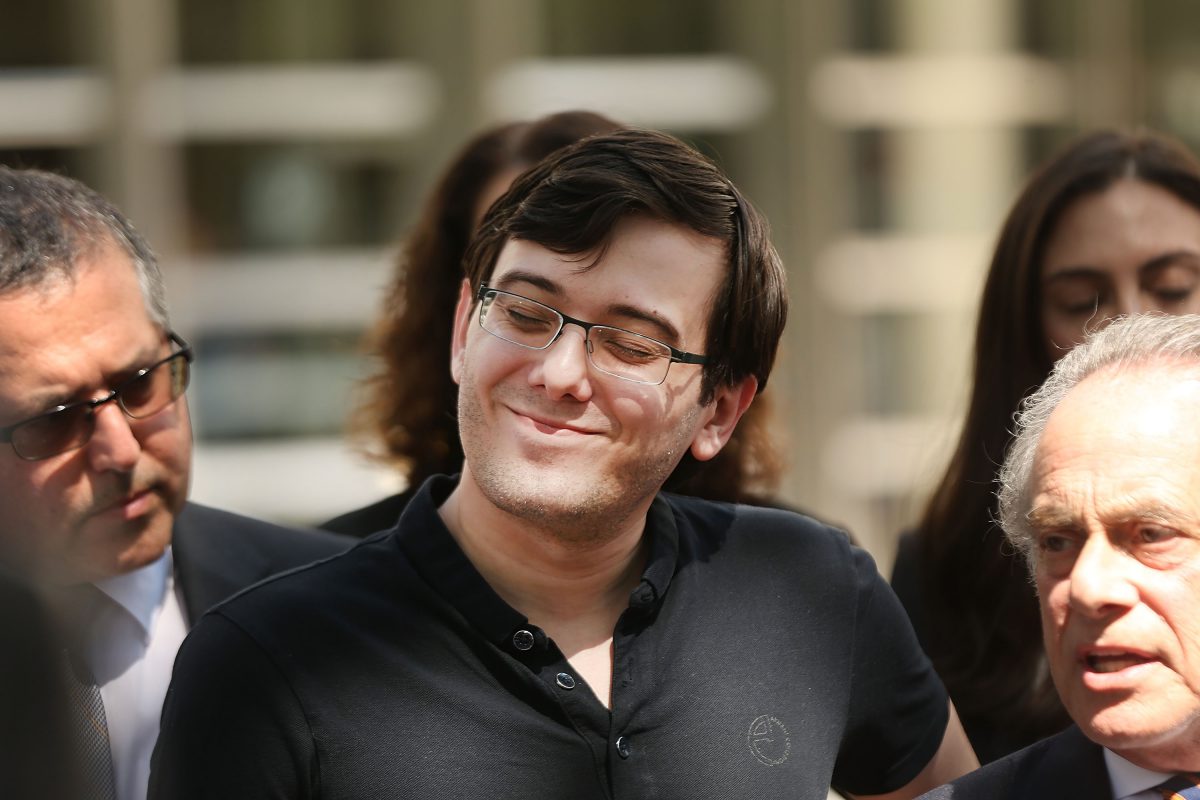 “Pharma bro” Martin Shkreli went to court Friday for sentencing, following his conviction for defrauding investors in hedge funds that he ran. Usually, during these hearings, a defense attorney will speak up for their client and defend them in order to get a lighter punishment. Shkreli’s lawyer, Benjamin Brafman, however, was apparently only able to go so far.

“There are times I want to punch him in the face, because he’s made my job more difficult by some of the things he’s said,” #MartinShkreli‘s lawyer Benjamin Brafman tells judge at sentencing.

Among the things that Shkreli has said since his conviction was a Facebook post where he offered money to anyone who grabbed hair off of Hillary Clinton‘s head during her book tour. “Will pay $5,000 per hair obtained from Hillary Clinton,” he said.

Shkreli later posted that it was “just a prank, bro!” Still, it was enough for a judge to revoke Shkreli’s bail. Shkreli is also notorious for a price-gouging scandal after he raised the price of the lifesaving drug Daraprim by 5,000 percent, from $13.50 per pill to a staggering $750.00 per pill.

Prosecutors want Shkreli to serve 15 years for the fraud conviction, but Brafman is seeking a lighter sentence of 12-18 months.