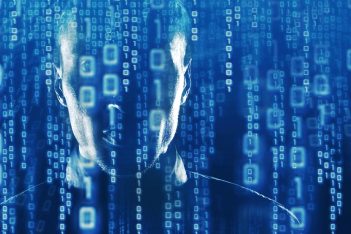 The Election Assistance Commission (EAC), the federal agency responsible for helping select proper voting for individual states, announced late Thursday that the FBI is looking to a “possible intrusion” of its web-facing systems.

The security organization Recorded Future first brought the possible intrusion to light and it was quickly picked up by various technology blogs.  The blog Techcrunch was the first outlet to receive  confirmation on Thursday night from an EAC spokesman about a possible breach.

In the statement, the agency acknowledges that it “has become aware of a potential intrusion into an EAC web-facing application”  . . . and promises to work with “Federal law enforcement agencies to investigate the potential breach and its effects.”

The statement goes on to stress that the EAC does not administer the elections or participate in the tabulation of votes, as that job is left to State and local jurisdictions.  Nor does the agency maintain voter databases that store information on individual voters.

The statement concludes with the EAC stating it terminated access to the application immediately upon learning of the intrusion and “began working with federal law enforcement agencies to determine the source of this criminal activity.”

The group Record Future is also reportedly participating in the investigation and helping the FBI as needed.

The reported breach comes at a time when questions are still swirling about what at least some U.S. intelligence agencies call likely Russian interference in the November election.