Democrats Wrest Control of Virginia Statehouse from GOP by One Vote 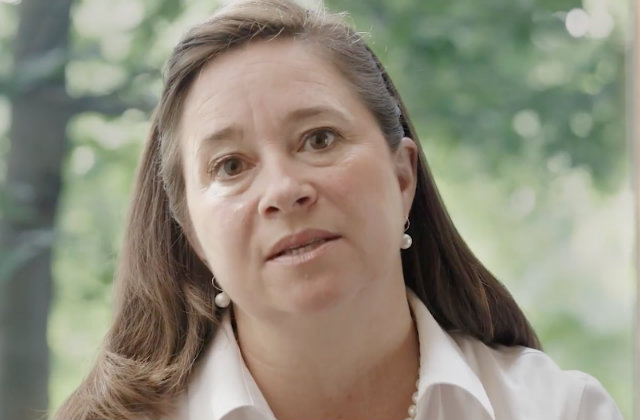 Republican control of Virginia’s House of Delegates is likely to end next year after a Democratic candidate apparently won a recount by just one vote.

Today’s hours-long recount was between Democratic Party challenger Shelly Simonds and three-term incumbent Republican Delegate David Yancey. The seat in question is the commonwealth’s 94th district, which covers the city of Newport News.

The final count–after exhausting all provisional and precinct-level ballots–was 11,608 for Simonds and 11,607 for Yancey.

According to Virginia journalist Ben Tribbett, that count is still pending and must be certified by a three-person panel of Republican judges tomorrow. In response to possible concerns over any shenanigans during tomorrow’s certification, he noted that Virginia judges have a reputation for acting out of legal rather than partisan considerations under such circumstances.

The razor-thin upset is all but certain to wrest control away from the Virginia GOP because the resulting margin in the chamber now stands at 50-50.

Democrats may want to exercise some caution, however, as two more recounts are scheduled for Wednesday and Thursday of this week. Another recount held last week for a GOP-held district ultimately had no impact on the race, which was won by Republican incumbent Delegate Tim Hugo.

A 50-50 split in Virginia’s House of Delegates is likely to lead to a novel form of power-sharing. The particulars of that have some precedent–the same occurred roughly 20 years ago–but the particulars are currently anyone’s guess.

[Screengrab of Simonds via Why VA Matters 2017]