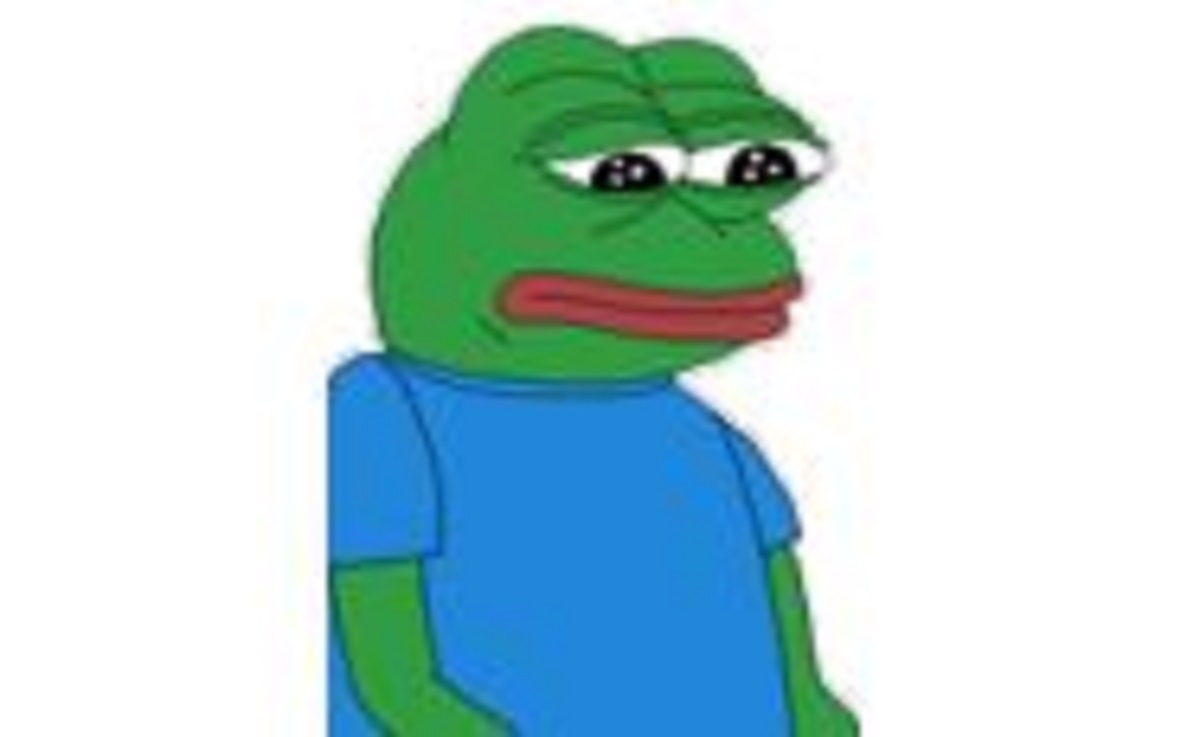 Cartoon character Pepe the Frog has been used as a mascot of sorts for the alt-right, its creator has had enough. Matt Furie, who created the green guy in the early 2000s, filed a lawsuit against InfoWars on Monday, claiming they used an image of the character in a poster they sold without Furie’s permission.

Furie’s complaint says that when he was first created, “Pepe was a ‘peaceful frog-dude,'” but in 2015 he started popping up in alt-right memes containing “images of hate, including white supremacist language and symbols, Nazi symbols, and other offensive imagery.” Furie tried to counter the use of Pepe in this fashion by working with the Anti-Defamation League in a #SavePepe campaign, but to no avail.

According to the lawsuit, Pepe’s image has been used to sell products online, including a poster sold by InfoWars that bears the acronym “MAGA” and images of figures including InfoWars founder Alex Jones, President Donald Trump, Ann Coulter, and Pepe. The lawsuit says that the poster had a price tag of $17.76, but at the time of this publication, InfoWars was selling the poster for $29.95, with a note saying, “we’ll be forced to take it down forever when we run out, so make sure you get this collectible poster today!”

Furie is suing InfoWars for copyright infringement, saying they did not have permission to use Pepe for the poster, and that he “does not approve of the association of Pepe with Alex Jones or any of the other figures shown in this poster, or with the ‘MAGA’ slogan.” In the past, Furie has licensed other entities to use Pepe for products, but never licensed the rights to the character to InfoWars or its parent company Free Speech Systems.

Law&Crime reached out to InfoWars for comment, but they did not respond.