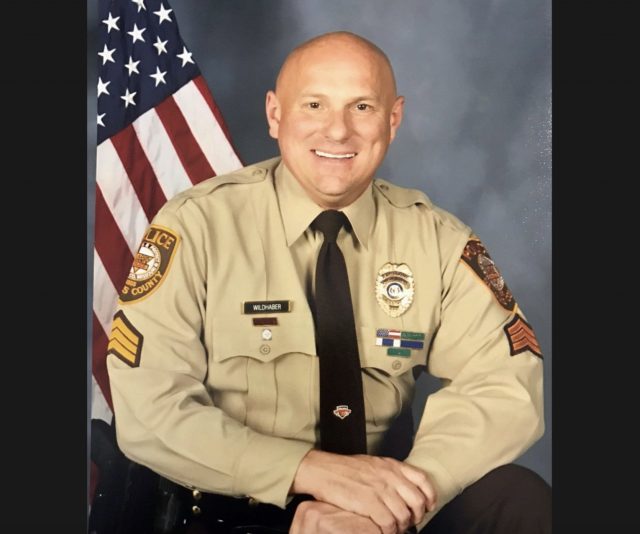 A longtime St. Louis County police officer filed a discrimination lawsuit claiming the department command passed him over for promotion multiple times because he was a gay man.

The St. Louis Post Dispatch obtained a copy of the lawsuit that was filed last month in state court in Missouri.

Wildhaber says he received the third highest score on the lieutenant exam, but was repeatedly passed over, sometimes by lesser qualified candidates, as the result of his sexuality.

“[The Department command] believes plaintiff’s behavior, mannerisms, and/or appearance do not fit the stereotypical norms of what a ‘male’ should be,” Wildhaber claims in the lawsuit.

The newspaper reached out to the former Police Board member to ask about the alleged remarks he made to Wildhaber.  However, the former Board Member denied ever making such remarks.

“I never had a conversation like that,” the former Board Member said. “I would never say anything like that.”

Wildhaber first filed a complaint about being passed over with the Missouri Human Rights Commission in April 2016 and he claims that caused him to be demoted to desk duty at a station located more than 20 miles from his home.