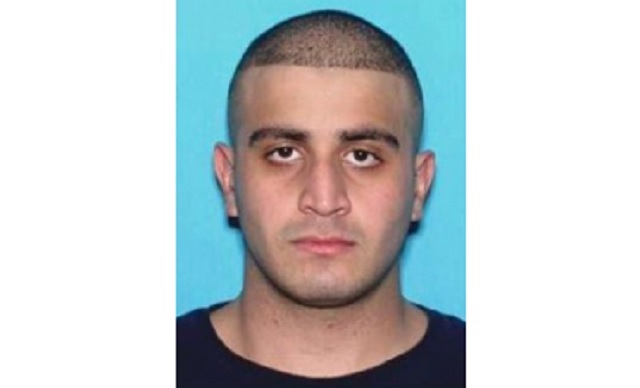 OAKLAND, Calif. (AP) — The widow of the gunman who killed dozens of people at a Florida nightclub is not dangerous and will be released from jail ahead of her trial on charges of aiding the attack, a federal judge in California ruled Wednesday.

U.S. Magistrate Judge Donna Ryu also said there is no evidence that Noor Salman, 31, has connections to the Islamic State group or holds extremist views. Her husband, Omar Mateen, pledged allegiance to several terror organizations during the attack that killed 49 people at Pulse nightclub in Orlando before police fatally shot him.

Salman’s attorney, Linda Moreno, said it is unusual for bail to be granted in terror-related cases.

“It’s extraordinarily rare and a statement of the government’s case,” Moreno said.

Prosecutors argued against releasing Salman, calling her a danger to the public. Prosecutor Sara Sweeney declined to comment on the decision outside court.

Salman will stay behind bars for two days so the government can appeal.

The judge said she was not a flight risk and will wear an electronic ankle monitor while she lives with her uncle in Northern California. After the June 12 attack, she moved from Orlando to her mother’s suburban San Francisco home, where she was arrested in January.

Salman’s mother and uncle put up their houses to guarantee that Salman won’t flee. Ryu called the conditions of Salman’s release “essentially house arrest,” because she can only leave for court appearances, meetings with her local attorneys and doctor’s appointments.

Salman has pleaded not guilty to charges of aiding and abetting Mateen and lying to investigators after the shooting. A trial has not been scheduled.

Prosecutors accused her of accompanying Mateen on scouting trips to the bar.

Salman initially said she didn’t know anything about the attack but later told investigators Mateen abused steroids, was “pumped up” on the night of the attack and said “this is the one day” as he walked out the door, federal prosecutor Sara Sweeney has said in court.

Sweeney also said the couple ran up $25,000 in credit card debt and spent $5,000 in cash in the days before the shooting. Among the purchases was an $8,000 diamond ring for Salman. In addition, they made Salman the death beneficiary of his bank account, prosecutors said.

Salman’s attorney, Charles Swift, said outside court earlier this month that Salman made those statements without a lawyer present during an 18-hour interrogation immediately after the attack.