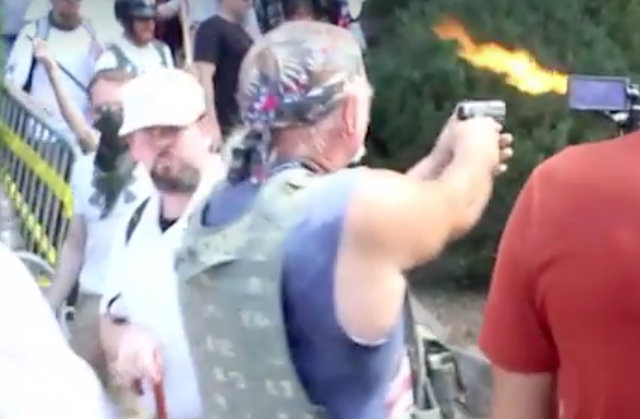 Police also said Saturday they have now identified 35 victims after a car plowed into a crowd, killing a woman.

James Alex Fields Jr. faces second-degree murder charges for driving a car into counter-protesters and killing Heather Heyer. He has been in custody since the day of the rally.