Can the FBI Be Legally on the Hook for the Parkland School Shooting? 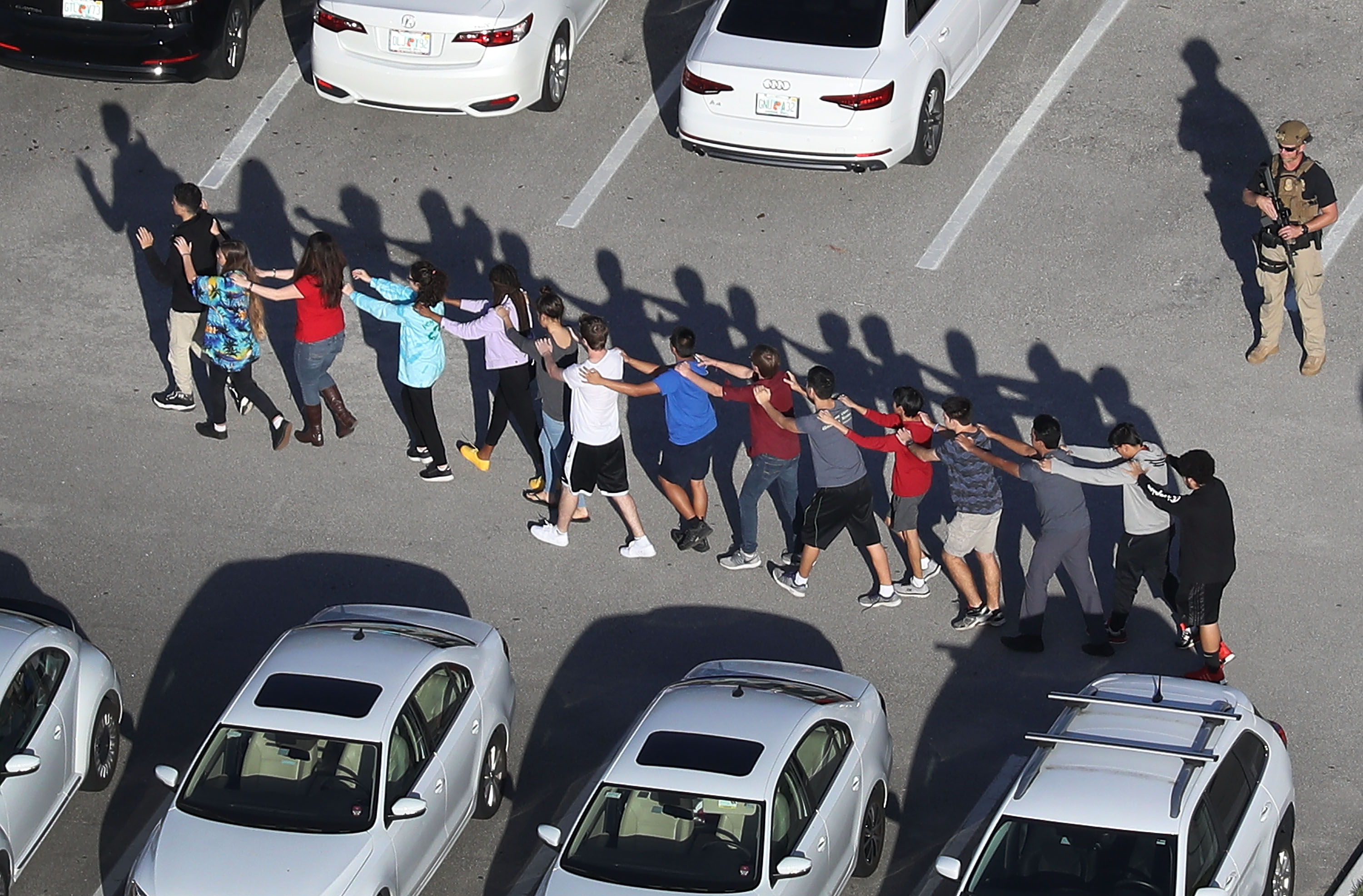 The FBI admitted Thursday afternoon that it received a tip last September that someone using the name “Nikolas Cruz” posted a comment online which said, “I’m going to be a professional school shooter.” Now, of course, someone bearing that exact name is under arrest for living up to those very words — though it’s unclear if the suspect himself actually wrote the comments. Cruz is accused of gunning down and killing seventeen people in a Parkland, Florida, school this week.

The FBI later said it was unable to verify the tip it received, but refused to say what steps it took to verify who wrote the comment.

It’s not news that the FBI has received a few black eyes recently over questions of bias surrounding reports that an agent and an attorney working on the Mueller investigation into Russian interference in the 2016 presidential election were both having an affair and trading text messages which made their political affiliations known to the world. With this new revelation, though, the damage to the FBI might politically extend to a broken nose and a couple of loose teeth.

Legally, though, is the FBI on the hook for dropping the ball?

There are a number of legal doctrines which would make it nearly impossible for the families of the victims to successfully sue the FBI.

First, the age-old premise of sovereign immunity is almost always raised when someone sues the government. The baseline rule is that a citizen cannot sue his or her government. Indeed, almost all of the original Columbine High School shooting lawsuits against the police were dismissed on this principle alone.

Second, there are exceptions to the general immunity protection, but they probably don’t apply here. One is the federal tort claims act, which is a limited waiver by the government of its own immunity from lawsuits. The law was passed in the 1940s after a military bomber crashed into the Empire State Building. Victims were allowed to sue the government for personal injury damages after the law was passed. The law is frequently applied in slip-and-fall negligence cases (for instance, if someone cracks a bone while walking up the steps to the local post office). It is also frequently applied if a government employee runs a stop sign and slams into someone’s car. The law does NOT apply if a government actor fails to perform a “discretionary function or duty.” That means that in cases where a government employee is engaging in “an element of judgment or choice,” immunity still applies. The purpose of the discretionary function protection, as the courts are frequent to say, “is to protect the ability of the government to proceed with decisionmaking in carrying out [their] unique and vital functions without ‘second-guessing’ by the courts as to the appropriateness of its policy choices.” Deciding which suspects to pursue is a policy choice, arguably, and it appears highly unlikely that the federal tort claims act would provide an avenue for a lawsuit against the FBI.

Third, in the unlikely event a plaintiff was able to get into the door on a negligence claim, duty and causation would likely fall apart. To win a negligence claim, a plaintiff must prove that a defendant breached a duty of care owed to the plaintiff and that the breach caused the plaintiff’s damages. This might come as a shock, but law enforcement officers generally have no clear legal duty to protect the public. The reason is because the police cannot know of every threat, and even if they do, agencies are given leeway in determining which threats are credible and which threats warrant no action. Plus, in this case, causation is an issue. Here, the true causes of the victims’ injuries are the assailant’s acts. If the causation chain is too remote, or if the chain of events were not foreseeable, then the case falls apart.

In Bivens v. Six Unknown Named Agents of Federal Bureau of Narcotics, the Supreme Court allowed claims against government agents for violating an individual’s constitutional rights. Such claims became known as “Bivens” actions. These claims require a plaintiff to prove that a constitutional right was violated by a federal official, that no immunity applies, and that no statutory cause of action exists for an alternate remedy.

The problem here is that it’s pretty clear that the victims have no constitutional right to police protection, which the Supreme Court ruled 7-2 was the case in Castle Rock v. Gonzales in 2005. The Gonzales case drew upon the 1989 case of DeShaney v. Winnebago County, which held that social services workers had no constitutional duty to protect a boy from his father’s beatings.

Even if a constitutional right were at play here, FBI agents enjoy “qualified immunity.” That legal doctrine protects every agent except “the plainly incompetent or those who knowingly violate the law,” as the Supreme Court has said in a number of cases, including this one. Now, it’s questionable just how badly — or whether — the FBI was “plainly incompetent” in the school shooting case, but usually, the courts are not willing to extend liability to law enforcement officers unless the officer does something flagrant, like walking up and punching a defendant in the face without provocation or other incident.

(3) But, Congress Can Investigate.

The more likely outcome here is for a congressional committee to investigate what the FBI knew, when it knew it, and whether the FBI’s review of the tip could have been more thorough. That would involve the now-famous grillings of FBI employees we’ve become accustomed to seeing on television. This remedy is available, and given the current makeup of congress and the current political climate, it is highly possible to see this sort of investigation unfold.