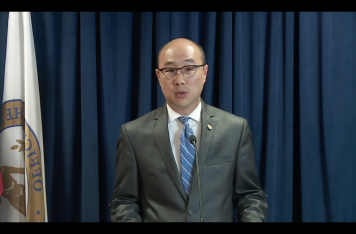 Castile was shot by a police officer during a traffic stop on July 6 and his girlfriend posted a disturbing video of the aftermath of the shooting online.  The video quickly went viral and led to protests across the country.

The ACLU and the Castile family have issued calls for the appointment of a special prosecutor to takeover the handling of the case.

Lewis is reportedly an experienced attorney who spent years in the Justice Department.  One of the key decision Lewis will help determine is whether the County Attorney will present the case to a grand jury or make a determination on how to proceed on their own.

LawNewz.com will update this story as more information becomes available.