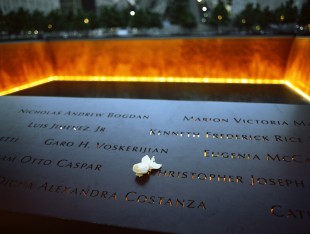 The House of Representatives on Friday passed a bill allowing lawsuits to be filed in U.S. courts against Saudi Arabia over the 9/11 attacks.  The Senate unanimously passed the same bill in May.  It will now head to President Obama, who the White House has previously said will veto the measure.

Politico reports the Justice Against Sponsors of Terrorism Act cleared the House and Senate with sufficient support that Congress will be in a position to override a presidential veto for the first time in Obama’s presidency.

Opponents of the bill have expressed concern that allowing lawsuits against foreign governments will open up the United States and its citizens to similar, retaliatory measures in countries abroad.

The threat of individuals suing the United States abroad over drone strikes seems to be one of the chief concerns among critics.

Those who support the measure, including New York Congressman Jerry Nadler, say such concerns are overblown.  “I find this argument unpersuasive,” Nadler said.  “The United States does not engage in international terrorist activity.”

The bill does have broad, bi-partisan support.  In fact, the usually reliable White House ally, Democratic Senator Chuck Schumer, even issued a statement on Friday calling on the President to sign the bill.

“I hope for the sake of the families who have suffered such losses and fought so hard, the administration will not veto this bill,” Schumer said.