Bernie Sanders’ Wife Lawyers Up in Face of Fraud Investigation 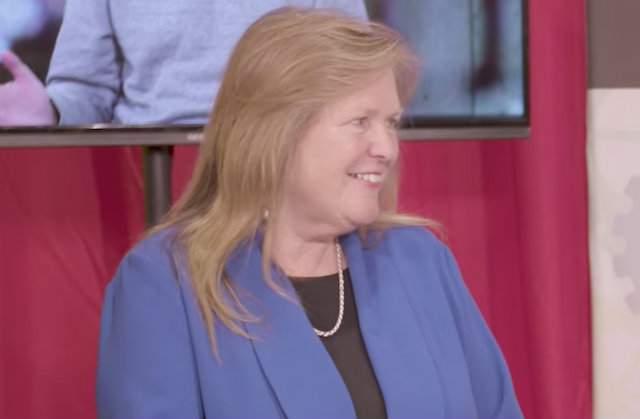 In 2010, the now-defunct Burlington took out a bank loan to make the deal, but that required a minimum commitment of $2.27 million in grant and donations. The letter, authored by Bracy C. Toensing, said she supplied evidence saying they had $2.6 million in the needed money.

But it didn’t turn out to be the case, Toensing said.

In a May interview with WCAX, Sen. Sanders dismissed the allegation because Toensing was the Vermont campaign manager for Donald Trump.

Toensing responded to this in an email to POLITICO.

“The investigation was started more than a year ago under President Obama, his Attorney General Loretta Lynch, and his United States Attorney, all of whom are Democrats,” he wrote.

LawNewz.com has reached out to Cassidy and Robbins for comment.