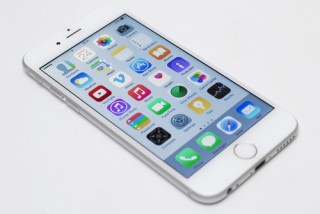 After a third party helped the FBI crack the iPhone that belonged to San Bernardino terrorist Syed Farook, Apple is working towards keeping anyone from breaking into their phones again. First, they need to figure out how it was done in the first place, but Apple engineers are confident that it’s only a matter of time before the secret gets out, the Huffington Post reported. Once Apple learns the method that was used to crack the phone, they’ll be able to upgrade security accordingly to keep it from happening again.

In the meantime, the FBI is offering to help police forces unlock iPhones while they’re still able to do so. This comes after a controversial legal battle with Apple, where the computer company refused to create a way to access Farook’s phone. When the FBI managed to do it without their help, it was a victory of sorts for Apple, because it meant that they did not have to comply with a court order that would have forced them to compromise the security of their own product. Of course, now they have new problems. One being that right now, both the FBI and their third party helper know how to crack the iPhone and Apple doesn’t know how they did it. With the information out there, it is possible that the secret could fall into the wrong hands.

At the same time, once Apple manages to fix the security hole, they’ll be back where they started the next time the FBI wants them to crack it for them.