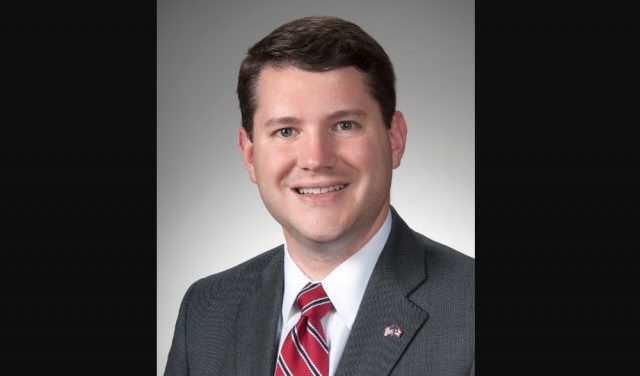 Disgraced GOP state representative Wes Goodman has now been accused of sexually harassing at least 30 men. Goodman, was recently asked to resign after revelations that he allegedly had sex with a man in his public office. The prospect of sex on the public dime wasn’t the prevailing concern, however, as Goodman is known in his Ohio district for his anti-gay stance. Goodman formerly fashioned himself as a “family values” politician dedicated to promoting so-called “natural marriage.”

The latest allegations were relayed by multiple men aged 18-24 and originally reported by Independent Journal Review.

The report says that Goodman often messaged male college students with promises of political mentoring before making sexual overtures. The were usually politically involved, and had mutual friends with Goodman.

One of IJR‘s sources, who remains anonymous, claimed to have connected with Goodman to get into politics. He said:

Another source said that he suffered harassment from Goodman that wasn’t sexual, but political in nature. He said Goodman “badmouthed” him to his boss for being a Democrat.