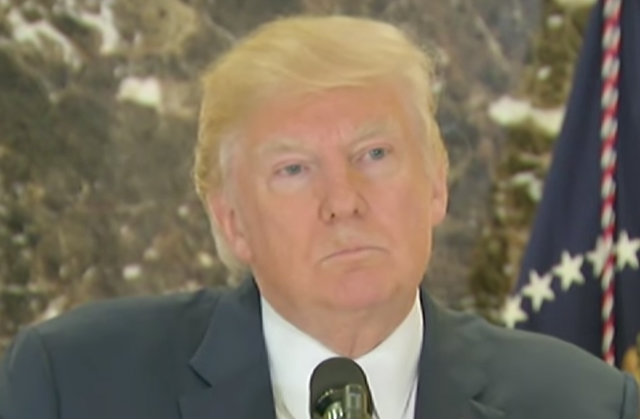 The ACLU and other groups who had previously sued over the administration’s ban on visitors from six majority-Muslim countries said in a letter Friday to a federal judge in Maryland that they want to amend their existing lawsuit. The groups say the latest version of the ban also violates federal law and the Constitution.

Trump announced the latest restrictions last weekend after the previous ban expired. The new restrictions cover citizens of Chad, Iran, Libya, North Korea, Somalia, Syria, and Yemen — and some Venezuelan government officials and their families — and are to go into effect Oct. 18.