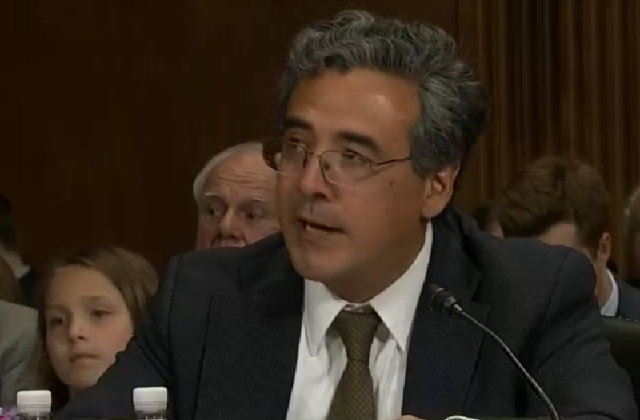 The vote was 50-47 for Noel Francisco, a former clerk to the late Supreme Court Justice Antonin Scalia. Francisco has served as the principal deputy solicitor general since January of this year.

The solicitor general is the top legal advocate for the government, arguing cases before the Supreme Court. The high court opens its term in two weeks, on Oct. 2.

Francisco served as associate counsel to President George W. Bush from 2001 to 2003.