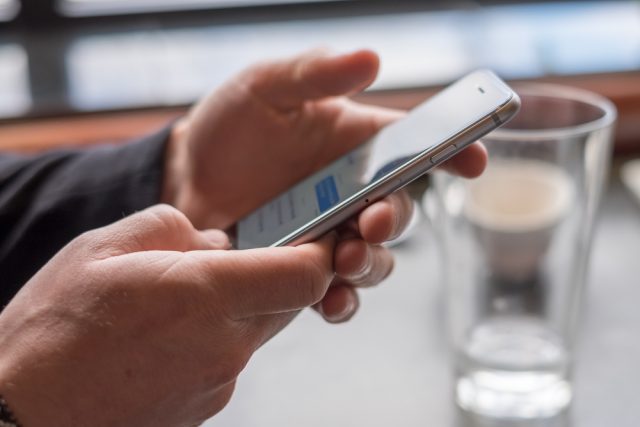 In the days since the chaos in Charlottesville, First Amendment law and the limits of protected speech have been topics of growing public concern. The sometimes murky line between offensive, but legally-protected peaceful speech and unprotected, regulable speech has often been drawn with a political paintbrush; for decades, liberals defended even the most abhorrent speech while conservatives argued for an ever-constricting zone of First Amendment protection. Recently, we have seen something of an about-face on this issue. We’re now seeing more left-leaning individuals and groups actively denounce speech of white supremacist groups, and more conservative demands for legal protection.

As the debate over the limits of speech for hate groups at rallies proceeds, a parallel battle over First Amendment limits of sexual speech has created a split in the legal world.  Many states have enacted statutes that make it a crime for an adult to electronically share sexually-related speech with a minor if they are doing so “with the intent to arouse sexual desire.” Yesterday, the defendant in one such Minnesota case filed a petition for certiorari with the Supreme Court of the United States, asking the high court to finally and uniformly declare these laws unconstitutional. Krista Ann Muccio, a Minnesota lunch aide, is accused of sexting with a 15-year-old student.

There is no question that the statutes in question are borne of the desire to protect children and prevent sex crimes at the earliest possible opportunity. If we’ve learned anything from To Catch A Predator, it’s that sexual predators lure and “groom” their young victims prior to what eventually becomes sexual assault. These statutes, originating from several different jurisdictions, are substantially the same as the Minnesota statute, and read as follows:

… (2)engaging in communication with a child or someone the person reasonably believes is a child, relating to or describing sexual conduct;

Sidebar: there are also plenty of laws that prohibit adults from sharing obscene communications with or soliciting minors, but those statutes are not legally problematic. Obscenity and solicitation aren’t protected under the First Amendment, so there’s no problem with a state’s making laws about them.

While the goal of protecting children from sexual predators is about as important as it gets, statutes like these make it tough to do so without simultaneously criminalizing speech that falls squarely under First Amendment protection. The statutes make it a crime not only to share material in the way society would want to stop, but also prohibits electronic communications of things such as song lyrics, classic novels, counseling advice on sexual identity, education on contraception, or even abstinence advocacy. Basically, they’re throwing out the educational baby with the predatory bathwater.

Not surprisingly, different courts view the issue different ways. The Ninth Circuit, as well as Texas’ highest court, have both held that these statutes violate the First Amendment because they are unconstitutionally overbroad. The highest courts of Georgia and Minnesota, on the other hand, have subscribed to a narrower interpretation of protected speech, and chosen to uphold these statutes.

Mucio’s case raises important questions about the breadth of First Amendment protection for speech. We’ll follow this case at LawNewz.com, and report when SCOTUS rules on whether to grant certiorari.