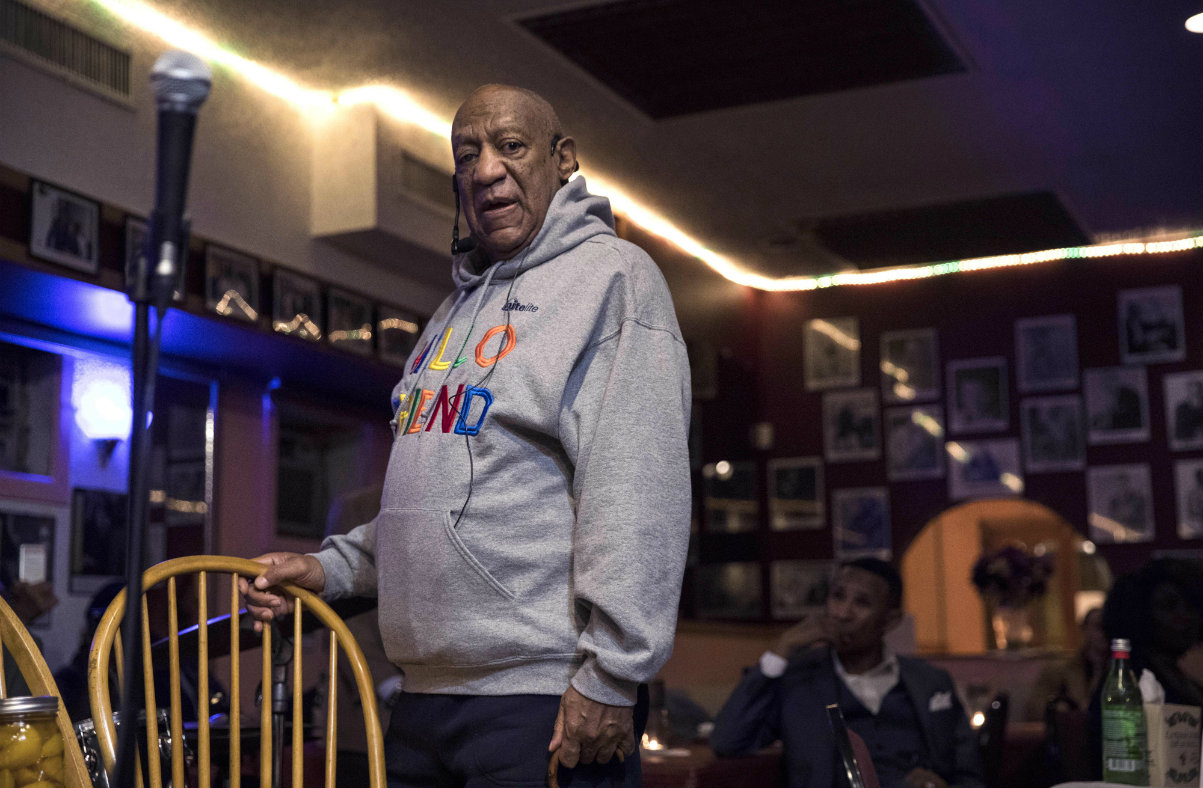 Bill Cosby‘s sexual assault trial ended in a hung jury, but prosecutors now have more ammunition in their next attempt to convict the 80-year-old comedian. On Thursday, a Montgomery County judge ruled that five accusers can testify at the trial, scheduled to begin March 29.

According to the ruling obtained by Law&Crime, prosecutors will use them to show evidence of “prior bad acts.”

Cosby denies sexually assaulting former Temple University employee Andrea Constand at his Pennsylvania house in 2004. Prosecutors wanted up to 19 other accusers to testify so they could prove that is there a pattern of illicit behavior by Cosby, but they will only get the five.

Besides Constand, only one other accuser testified at his last trial, which ended in a hung jury last June. On condition of anonymity, one of the jurors told ABC at the time that two holdouts refused to find Cosby guilty of anything.