How Manafort’s Motion to Dismiss Could Help General Flynn 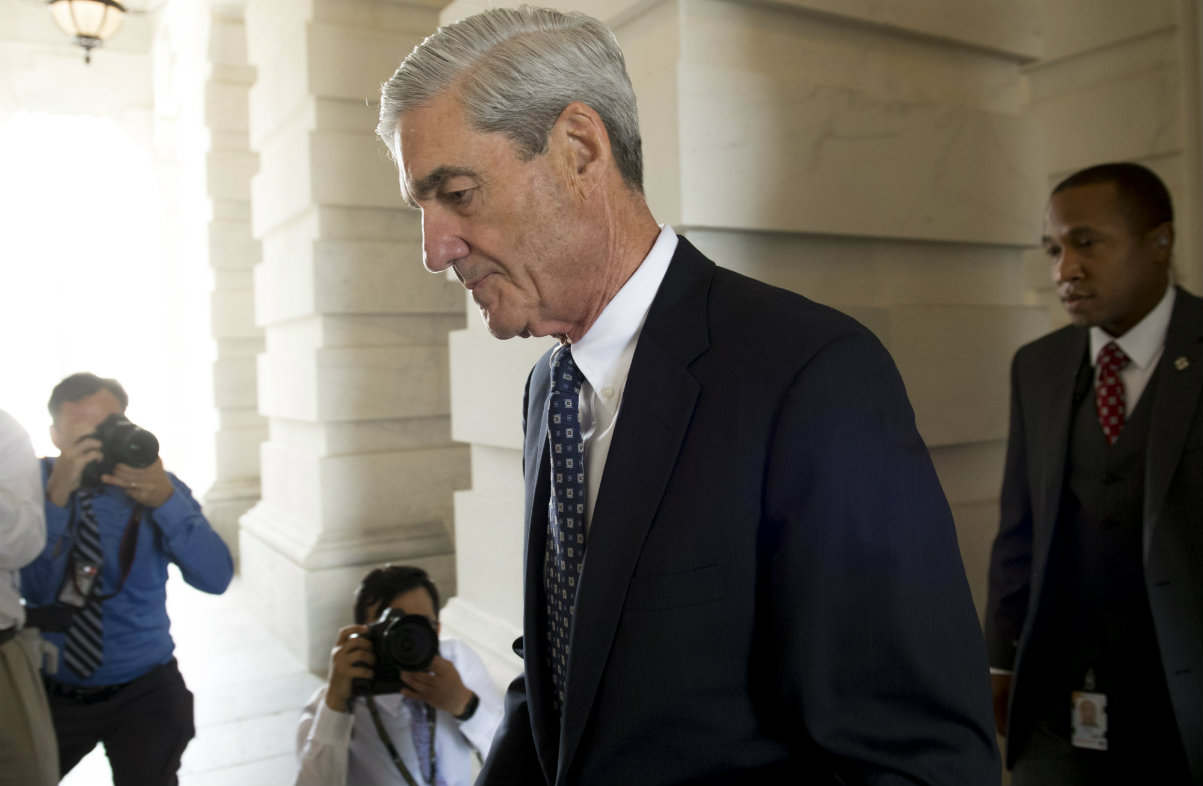 Thus, in my opinion, Manafort’s legal position in his motion to dismiss the Mueller indictments is constitutionally correct — the Special Counsel’s behavior makes Mueller’s appointment and actions unconstitutional, in violation of the Appointments Clause of the United States Constitution. Dismissal of both the Manafort and Flynn indictments would be the right remedy. The end of Mueller’s tenure should soon follow.

Of note, the court further emphasized that a special counsel could not rely on his own interpretation of his appointment to take actions in excess of his inferior officer status. Why? Because “any delegation of authority is subject to the constitutional limits set forth in the Appointments Clause.” As the court explained, “the special counsel cannot act outside the bounds of either his limited jurisdiction or without regard for Department of Justice policies and regulations. As such, the Special Counsel does not wield unlimited authority.”

Critically, the court only found the Libby Special Counsel appointment constitutional because the special counsel was “limited to investigating and prosecuting possible criminal activity” only as “delineated” in his delegation, a delegation that was itself strictly limited by subject matter.

Especially important, the court found that the Libby Special Counsel’s actual conduct strictly complied with this limitation of jurisdiction to act. As the court noted, the special counsel’s authority could go no further than the “four corners” of his delegation, and it was important that “this conclusion comports with the Special Counsel’s own actions throughout the course of both the investigation and the prosecution of this matter. His authority is therefore confined to the narrow objective of accomplishing the specific mandate he was given.”

Ask any legal scholar at the time if the Libby Special Counsel could have prosecuted Libby for tax evasion? No one would have argued the Libby Special Counsel could have done that (except maybe Professor Tribe, whose views can seem to shift with the political winds quicker than a thin metal rooster on a farmhouse rooftop in the middle of a Tennessee tornado).

This requires a trip back to Mueller’s authorization: Mueller’s authorization letter was limited to: “links between the Russian government and individuals associated with the campaign of President Donald Trump”; and “any matters that may arise directly from the investigation.” As the Libby decision requires, this authorization must be strictly limited to insure its compliance with the Constitution’s Appointments Clause, the statutes implementing it, and the regulations conforming to it. This is an authorization into collusion indictments and obstruction of Mueller’s investigation, and nothing more. Why? Because anything more would render it an unconstitutional appointment.

Of note, Manafort’s authorization letter fails even the most elemental regulatory and statutory requirements for his appointment. As fellow legal analysts note, Mueller’s appointment did not even follow the letter of the law from its inception. The manner of Mueller’s appointment violated the Department of Justice’s own special counsel regulations, which require identifying specific crimes to be investigated, a factual predicate for the investigation, and the ethical reason why recusal of everyone in the Department is required. This is so we do not literally have a Shadow Attorney General indicting whomever he wants, or investigating whomever he wants.

Even ignoring those fatal flaws in the appointment letter itself, the court’s Libby decision requires a restrictive reading of Mueller’s jurisdiction. In accord with the Libby decision, Mueller’s authority is limited to investigation and indictments that concern collusion between the Russian government and the Trump campaign, or obstruction of Mueller’s investigation. As Mueller has found none of the former that we know of, his tenure has legally ended, and it is my opinion that it should be shut down formally.

Mueller’s authorization letter was not a Lavrentiy Beria letter, but Mueller’s team has clearly read it that way. Famously, Stalin’s State Security Minister Lavrentiy Beria promised Stalin: “you bring me the man, and I will find you the crime.” This is the kind of politicized prosecutorial abuse – from the Inquisition itself to the Star Chamber of old England – that informed and shaped the Constitution’s constrictions on prosecutorial power. Yet, that is precisely how Mueller has manifestly interpreted his own authority: show Mueller anyone within six-degrees-of-separation of the Trump campaign, and let’s see what dirt Mueller’s team can find anywhere in their life. How else do you explain investigating Paul Manafort’s tax structuring from twelve years ago? How else do you explain the prostate-exam level invasive scrutiny of so many of Mueller’s targets, especially anyone around Manafort?

For my liberal civil liberty lawyer friends, do you really think the abuse of power and unconstitutional appointment of Mueller type prosecutors will never be used against your political allies? These kind of legal excesses tend to leave the law’s Pandora’s Box of horribles pretty fast, and spread virally across the political spectrum. That is precisely Professor Dershowitz’s point in his recent book on the subject.

Some of the best legal arguments are not always made by the most ideal defendants, as may be the case with Manafort. Miranda himself was no altar boy. That doesn’t change the Constitution, nor should it. We chose to prevent a Grand Inquisitor from ever existing here; Grand Inquisitor Mueller’s tenure should end, and the Constitutional balance restored. If that means dismissing Manafort’s indictment, so be it. Better yet, start with the dismissal of the indictment of the honorable General Flynn.