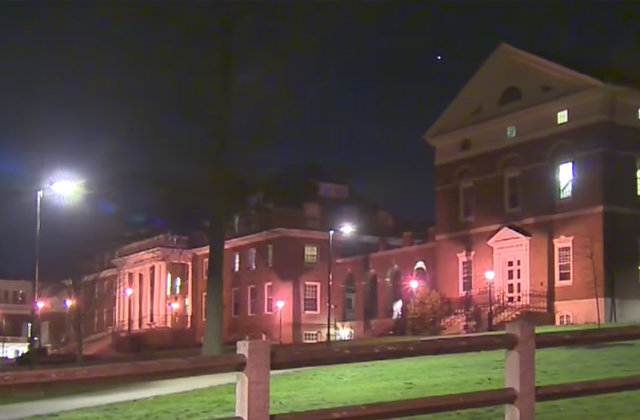 A spokeswoman for Choate Rosemary Hall says Charles Dey resigned from the position Thursday. He led the Wallingford private school from 1973 to 2011. Edward Shanahan resigned Friday. He was headmaster from 1991 to 2011.

The resignations come after Choate provided a report from outside investigators this month naming a dozen educators accused of sexual misconduct while at the school. Famous alumni include John F. Kennedy, Michael Douglas and Ivanka Trump.