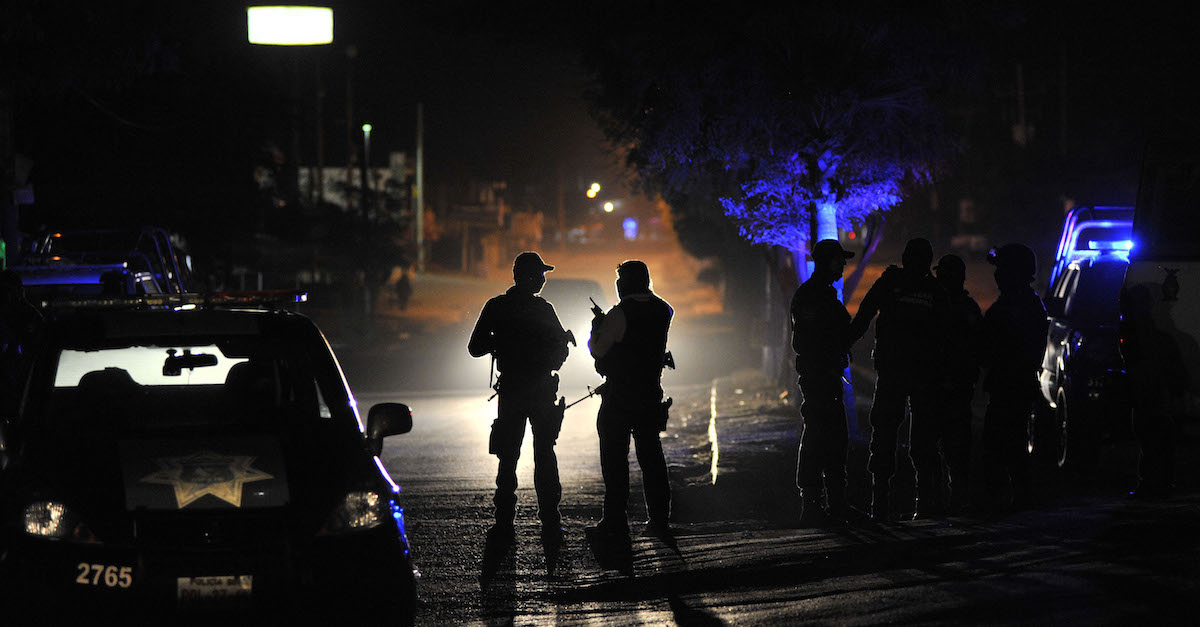 Government and police officials in the Mexican state of Coahuila, on the U.S. border, have colluded in massacres by narco-cartels that constitute “crimes against humanity,” according to a new report by the Open Society Justice Initiative.

The report singled out two separate examples between 2009 and 2012—the killing of approximately 300 men, women and children in the northern municipality of Allende and nearby towns, and the disappearance, torture and murder of 150 individuals inside a prison that served as de facto headquarters for the Zeta drug cartel—to underline what it called the “systemic” problems of drug corruption, violence and official impunity in Mexico.