For Some Conservatives, the Death Penalty is Another Big-Government Failure 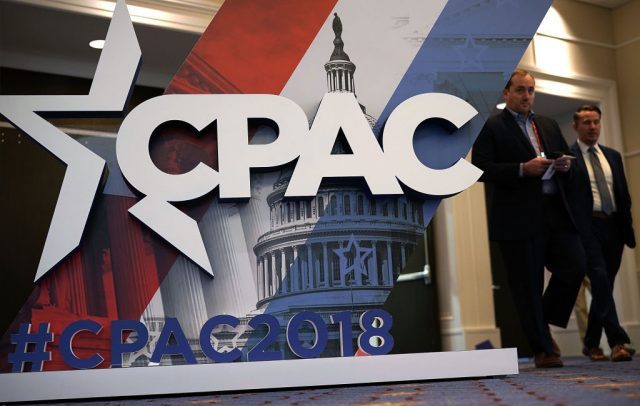 Heather Beaudoin is a Michigan native who has spent the last decade working with conservative and evangelical communities to repeal state death penalty laws. She is now the National Director of Conservatives Concerned About the Death Penalty (CCATDP), a project of the Brooklyn-based organization Equal Justice USA, which grew out of her work with the Montana Abolition Coalition—a group that also included advocates from the American Civil Liberties Union, the Montana Human Rights Network, the Montana Association of Christians, and the Montana Catholic Conference.

Since 2013, the CCATDP has established a presence at the annual Conservative Political Action Conference (CPAC), where it was joined this year by former Nebraska State Sen. Colby Coash, and Dale Brumfield of Virginians for Alternatives to the Death Penalty. In a chat with TCR Deputy Editor Victoria Mckenzie as the 2018 CPAC drew to a close, Beaudoin revealed that one of the most persuasive anti-death penalty arguments for conservatives is that the government can’t be trusted to operate a fair and efficient system of capital punishment. She also discussed why—even in the aftermath of outrage over the Florida school shootings—she’s found reason to hope that anti-death penalty forces will secure victories in some GOP-led states.