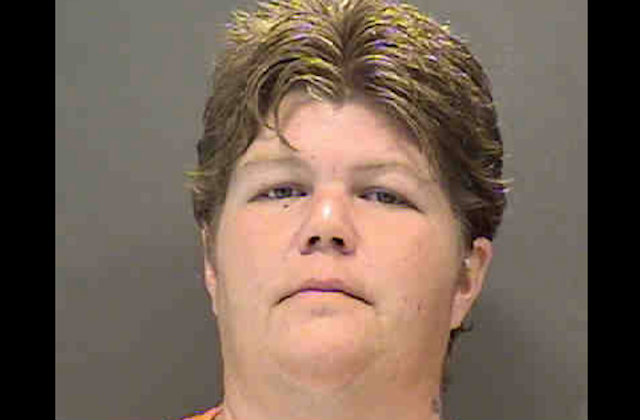 A woman is accused of stealing $82,000 from her dead boyfriend’s mother. Carrie Stanfield, 36, was booked Wednesday on one felony count for stealing $50,000 or more from a person 65 years or older, the Sarasota County Sheriff’s Office said.

The victim is 73, according to deputies. She told authorities she was missing thousands of dollars, and believed she knew who did it: Stanfield.

“Due to medical issues, the victim signed over power of attorney to Stanfield and asked that she attend civil proceedings and take care of medical costs on the victim’s behalf,” said the sheriff’s statement.

Detectives looked into it. They say Stanfield made “dozens of withdrawals and purchases” from places like Amazon, Publix, and Wal-Mart. As part of their case, investigators also point at payments she made to service providers, such an insurance company and cellphone carrier.

Stanfield is out on $20,000 bond. Jail records obtained by LawNewz show that she is scheduled for an arraignment on August 25. If convicted, she could spend up to 30 years in prison, and get a $10,000 fine. We reached out to her for comment, and will update with any response.