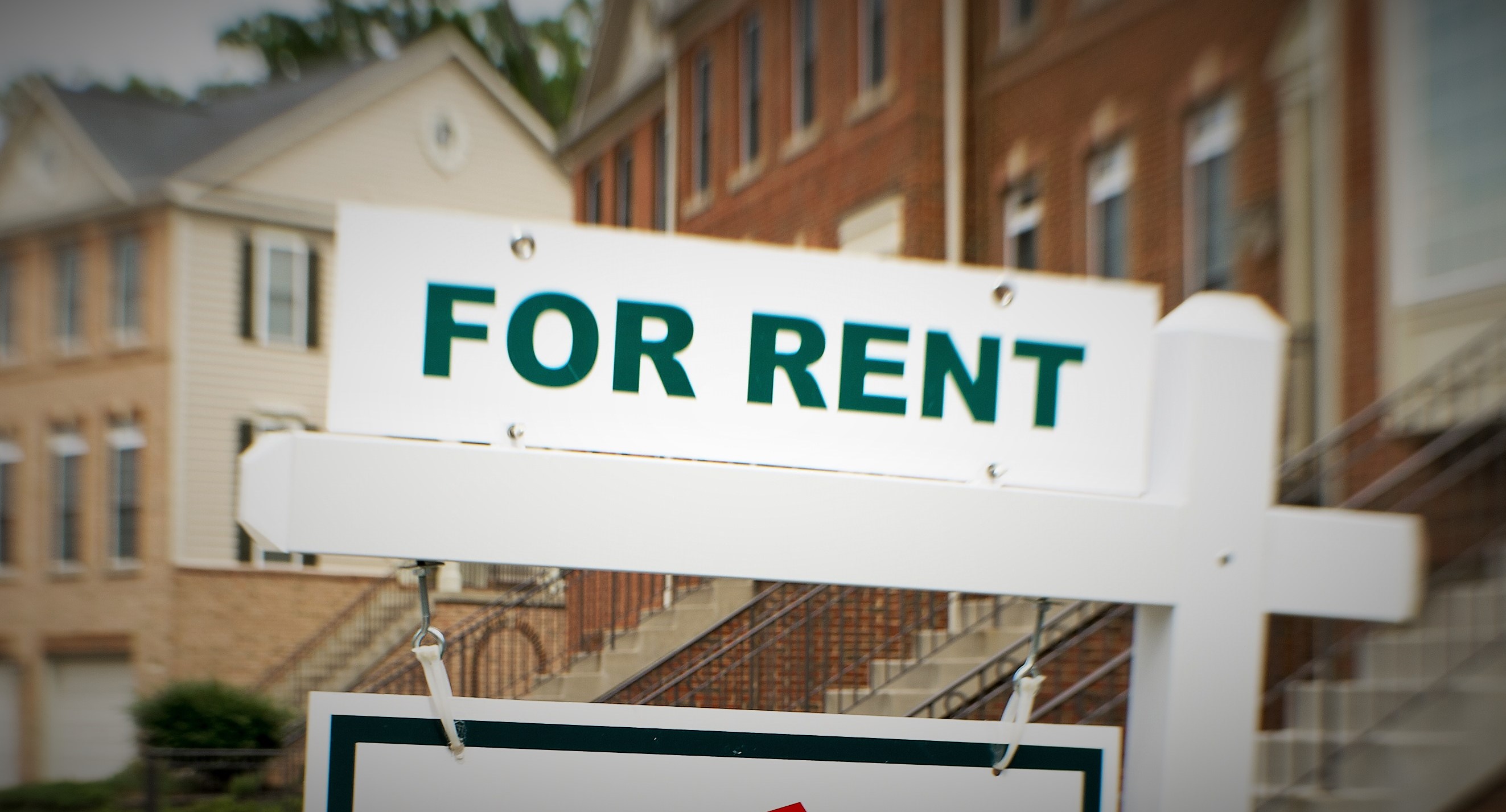 A lawsuit filed Wednesday against a Cincinnati landlord reads like a laundry list of creepy sexual things that one simply does not want one’s landlord to do. Here’s the cringeworthy list of accusations, courtesy of the Department of Justice:

The accused landlord, John Klosterman, managed some 55 properties, some of which were owned by his wife. The wife, Susan Klosterman, is also accused in the civil case on the premise that husband John managed some properties owned by wife Susan. Legally, that means she’s on the hook for her husband’s attempt to get sex from someone other than her.

As the lawsuit alleges:

The Department of Justice is seeking money damages for the alleged tenant victims, civil fines for the government, and an order preventing further retaliation against the tenant victims. In other words, if the DOJ wins, the wife has to pay because her of her husband’s alleged kinky conduct.

Law&Crime attempted to reach the Klostermans for comment, but we were unable to locate a published telephone number or email address for either the Klostermans or for a business entity registered in the husband’s name.

[Editor’s note: this piece has been updated to reflect the unfruitful search for contact information for the Klostermans.]