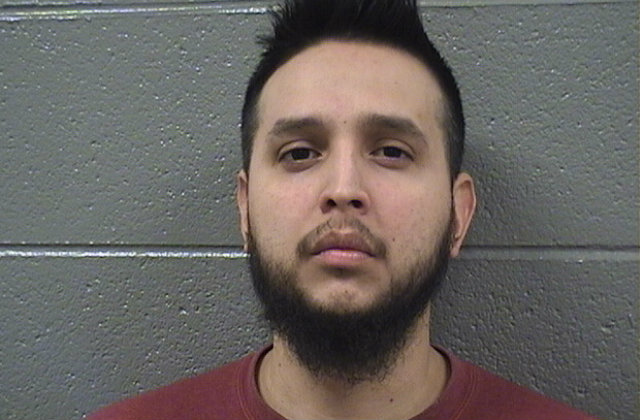 A suspected shoplifter got away, and it’s a store employee who got arrested. Cook County Sheriff’s Office records on Monday say that Walgreens manager Roman M. DiMoreno, 31, remains on an electronic monitoring program, and must go to court on Tuesday. He’s in trouble for shooting at the alleged thief.

It happened Saturday in Elmwood Park, Illinois, according to The Chicago Tribune. The Elmwood Park Police Department told the outlet a man walked into the Walgreens at about 1 a.m., and took some liquor. He ran out without paying.

DiMoreno ran out after him. The suspected shoplifter got in an SUV, and this store manager opened fire at the vehicle. Police discovered two casings and the handgun laying next to a garbage can. DiMoreno claimed he used his gun because someone in the vehicle aimed a firearm at him.

The Tribune story says he was booked on one count of aggravated and unlawful use of a weapon without a firearm owner’s identification card, and aggravated discharge of a firearm at a vehicle.