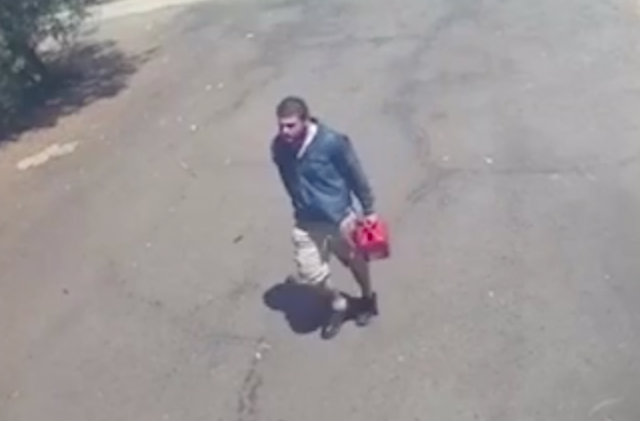 PHOENIX (AP) — Authorities say a suspect in an arson that damaged a Phoenix LGBT youth center has been arrested.

It’s unclear if Beach has a lawyer yet.

The Phoenix Fire Department on Wednesday released video showing a man pouring liquid on the floor of the one.n.ten center on July 12 and then stepping outside just before a room goes up in flames.

Youth center officials say Beach was a participant in their program, but aged out of eligibility when he turned 25.

It lost electronic equipment, food, camping equipment and other items in the fire.