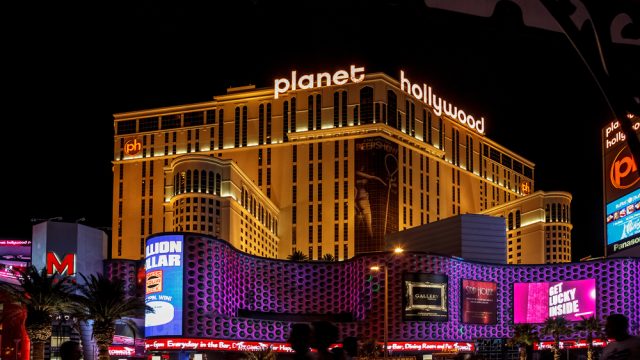 LAS VEGAS (AP) — A Californian tourist is suing the Planet Hollywood casino-hotel on the Las Vegas Strip, claiming negligence and assault caused by a life-sized mannequin that was in his room.

Boutwell said he hurt himself trying to escape a human figure that he spotted in his darkened hotel room in the heart of the Strip in May 2015.

It turned out that the human figure was a mannequin wearing a “Miller Lite” racing suit that was locked in a glass cabinet.

The lawsuit claims a life-sized human figure in a darkened room is dangerous and hazardous and that Planet Hollywood should warn its customers about the mannequins.