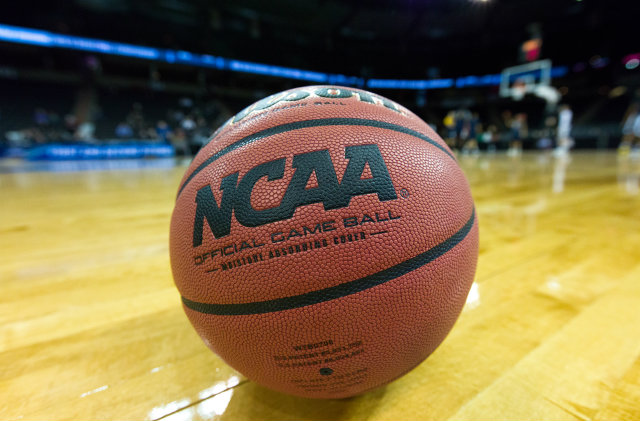 Other defendants are accused of paying high school prospects and their families in exchange to going to certain schools.

The U.S. Attorney’s Office for the Southern District of New York is holding a live press conference scheduled for Tuesday, 12:00 p.m. EST.