Mother Made Up Kidnapping Story to Hide Fact She Just Lost Track of Child, Deputies Say 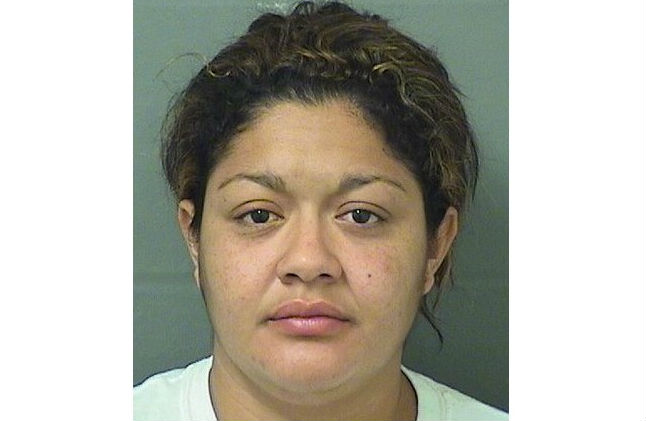 Deputies in Palm Beach County went into high-gear when they learned a six-year-old girl went missing on Saturday. Kidnapped, her mother said. This sparked an Amber Alert, though further investigation turned up a new allegation: The story was made up. There was no kidnapping, authorities claim.

Florida resident Maria Irias faces one count of child neglect, and one count of making a false report of a non-existent crime, the Palm Beach County Sheriff’s Office announced.

According to deputies, this mother initially claimed she and her daughter went to a supermarket. There, a black male who spoke fluent Spanish supposedly offered them a ride home, and he drove them there. Except, when Irias stepped out of the vehicle, the man allegedly sped away before she could take her child from the back seat.

“After further investigation the mother admitted to detectives that she was not at the store, El Bodegon, she did not accept a ride from a Hispanic male and the child was NOT kidnapped,” deputies claim. “The mother admitted she had been drinking most of the day and she simply can’t remember where her daughter is.”

The child, however, has been located.

Irias could not be reached for comment. Jail records obtained by LawNewz.com show that she remains in custody at West Palm Beach’s Main Detention Center on $3,000 bond.