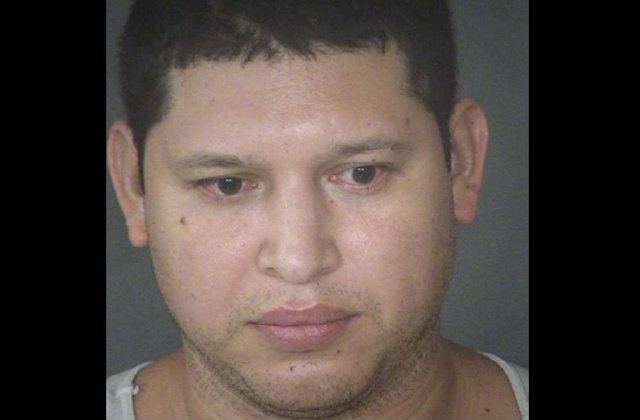 Gonzalez, 35, let the girl and her siblings play games on his tablet, said the arrest report. The victim’s mother, curious about what her children were doing, searched the machine, and discovered a folder named “deleted photos.” She found a picture of her daughter’s genitals, and video of Gonzalez sexually assaulting the girl, the report said.

The mother called police. Gonzalez was booked into Bexar County Jail on $150,000. He faces a count of aggravated sexual assault, and possession of child pornography. It is unclear if he has an attorney.