Man Freed From Prison After His Doppelgänger Found 17 Years Later 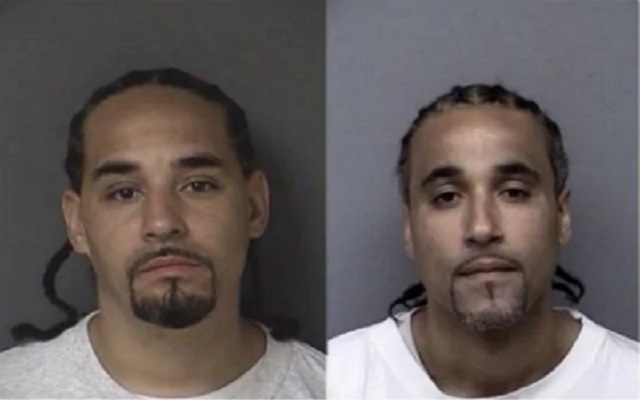 Richard Anthony Jones was freed from prison after spending nearly 17 years behind bars for a crime he ardently claimed he didn’t commit, thanks to the investigation of the Midwest Innocence Project and Paul E. Wilson Defender Project at the University of Kansas.  Their search was spurred by a tip from Jones himself after he heard rumors of a prisoner who looked just like him, The Kansas City Star reported.

Jones was convicted of aggravated robbery for an incident that took place in Roeland Park, Kansas in 1999 and sentenced to more than 19 years in prison without DNA evidence or fingerprints linking him to the crime. Instead, the conviction was based almost entirely upon eyewitness testimony after his photograph was identified in a police database.  Jones appealed the decision unsuccessfully.

At last Wednesday’s hearing, however, Jones’ lawyers presented a photo of a man who looked strikingly similar to Jones and even shared the same first name.  “We were floored by how much they looked alike,” said Jones’ attorney Alice Craig.  The witnesses in the original case, including the robbery victim, admitted that they could no longer confirm Jones was the perpetrator.  The lawyers’ investigation also revealed that Jones’ doppelgänger, known as “Ricky”, lived in close proximity to the robbery location. 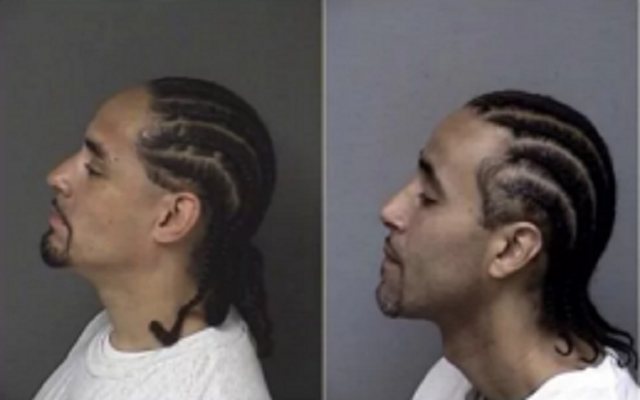 Craig and Jones’ other lawyers filed the motion that lead to his release in December.  “Richard Jones has presented sufficient evidence to meet the under of manifest injustice (under Kansas law),” his attorneys asserted in the motion. “Mr. Jones was convicted solely on eyewitness testimony that has been proven to be inherently flawed and unreliable.”

The judge ruled that no reasonable jury would have convicted Jones given the resemblance of the two men and released Jones last Thursday.