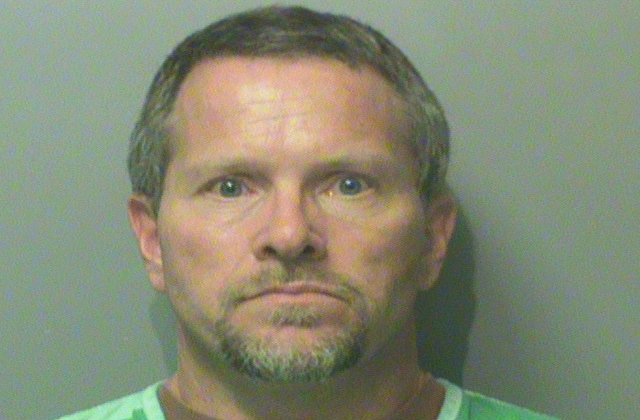 Iowa man Frederick Ray Jones, 46, was booked Thursday for leading the Iowa State Patrol on a chase. Seven charges. What’s the alleged motive? Troopers told KCCI that Jones said he did it because it was on his bucket list.

Authorities said they tried to pull him over at about 7:30 a.m because the registration on his sedan was expired. Troopers claim he then sped off, leading them into Des Moines. Authorities put an end to this by performing a PIT maneuver, they said. That’s when a law enforcement vehicle taps the side of a feeling vehicle from the rear, causing the suspect to swerve into a (hopefully) safe stop.

During the arrest, Jones allegedly explained that he wanted to be chased because “it was on his bucket list.” Sgt. Scott Bright said he had never heard any excuse like this in his entire 28-year career.

Here’s the laundry list of Jones’ charges, according to records obtained by Law Newz: operating while intoxicated (first offense), eluding (fled), interference with official acts (no injury or damage), speeding 55 mph or less, operation without registration, unlawful use of license, and a parole violation.

Jones, who remains locked up a Polk County Jail, could not be reached for comment. Records were unclear as to whether he has an attorney.