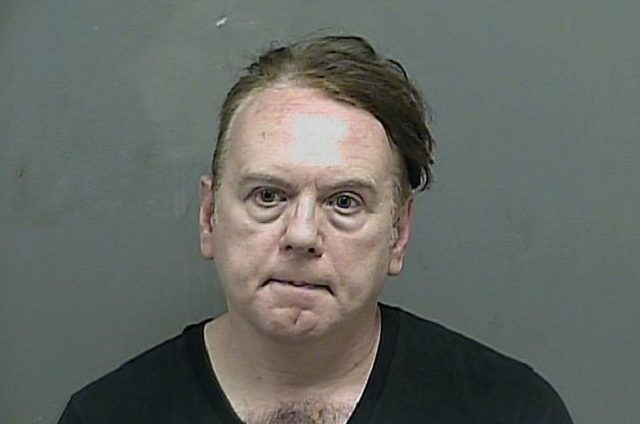 FRANKFORT, Ky. (AP) — Officials say a man who served as a county chairman for the Kentucky Republican Party has resigned after he was arrested in Tennessee on accusations he exposed himself in a restroom.

News media cited a police report saying officers arrested David Narramore on Saturday in a Belk department store in Kingsport, Tennessee, after he allegedly exposed himself to an employee in the restroom. The report says Narramore also faces a charge of resisting arrest.

Narramore, who was released from jail after posting bond, did not immediately respond to media requests for comment.